According to researchers binge-watchers have 98 per cent higher likelihood of having poor sleep quality. 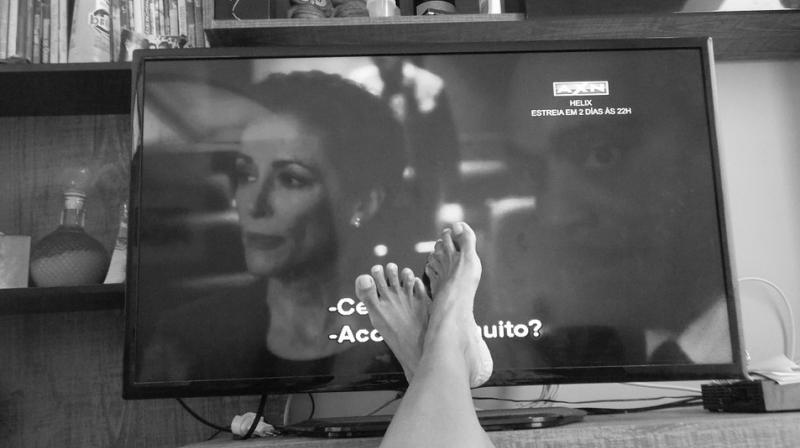 Those who identify as a binge-watcher reporty more fatigue, more symptoms of insomnia, poorer sleep quality and greater alertness prior to going to sleep. (Photo: Pixabay)

London: Binge-watching television can cause poorer sleep quality, more fatigue, and increased insomnia in young adults, a study has found.

The findings suggest that the mechanism explaining this relationship is increased cognitive alertness resulting from binge-watching.

Researchers found that more than 80 per cent of young adults identified themselves as a binge-watcher, with 20.2 per cent of them binge-watching at least a few times a week in the previous month.

Those who identified as a binge-watcher reported more fatigue, more symptoms of insomnia, poorer sleep quality and greater alertness prior to going to sleep.

Further analysis found that binge-watchers had a 98 per cent higher likelihood of having poor sleep quality compared with those who did not consider themselves to be a binge- watcher.

"We found that the more often young people binge-watch, the higher their cognitive pre-sleep arousal," said Liese Exelmans, doctoral candidate at the University of Leuven in Belgium.

"That in turn negatively affected sleep quality, fatigue and insomnia," said Exelmans, lead author of the study published in the Journal of Clinical Sleep Medicine.

The study involved 423 young adults who were 18 to 25 years old, with an average age of 22 years. Sixty-two per cent of participants were women, and 74 per cent were students.

Binge-watching was defined as "watching multiple consecutive episodes of the same television show in one sitting on a screen, be it a television, laptop, computer or tablet."

An average binge-watching session lasted 3 hours and 8 minutes, with 52 per cent of binge-watchers viewing three to four episodes in one sitting.

"This intense engagement with television content could require a longer period to 'cool down' before going to sleep, thus affecting sleep overall," said Van den Bulck.

According to researchers, interventions and treatments to reduce alertness before sleep, such as relaxation techniques and mindfulness, could be valuable approaches to target sleep problems associated with binge-watching.