Researchers found that hair follicle stem cell metabolism is different from other cells of the skin. 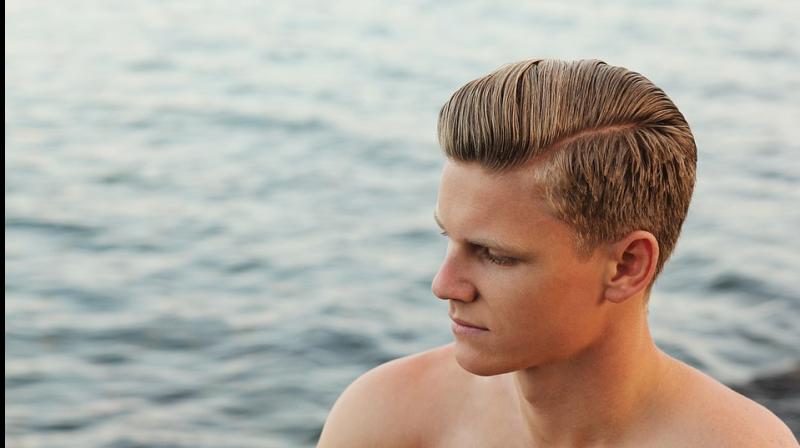 The quiescence of hair follicle stem cells is regulated by many factors. In certain cases they fail to activate, which is what causes hair loss (Photo: Pixabay)

Los Angeles: Scientists have discovered anew way to activate the stem cells in the hair follicle, an advance that may pave the way for novel drugs to promote hair growth.

Hair follicle stem cells are long-lived cells in the hair follicle; they are present in the skin and produce hair throughout a person's lifetime.

They are "quiescent," meaning they are normally inactive, but they quickly activate during a new hair cycle, which is when new hair growth occurs.

The quiescence of hair follicle stem cells is regulated by many factors. In certain cases they fail to activate, which is what causes hair loss.

Researchers from University of California, Los Angeles in the US found that hair follicle stem cell metabolism is different from other cells of the skin.

Cellular metabolism involves the breakdown of the nutrients needed for cells to divide, make energy and respond to their environment.

The process of metabolism uses enzymes that alter these nutrients to produce "metabolites."

As hair follicle stem cells consume the nutrient glucose - a form of sugar - from the bloodstream, they process the glucose to eventually produce a metabolite called pyruvate.

The cells then can either send pyruvate to their mitochondria - the part of the cell that creates energy – or can convert pyruvate into another metabolite called lactate.

"Our observations about hair follicle stem cell metabolism prompted us to examine whether genetically diminishing the entry of pyruvate into the mitochondria would force hair follicle stem cells to make more lactate, and if that would activate the cells and grow hair more quickly," said Heather Christofk, an associate professor at UCLA.

The research team first blocked the production of lactate genetically in mice and showed that this prevented hair follicle stem cell activation.

"Before this, no one knew that increasing or decreasing the lactate would have an effect on hair follicle stem cells," said William Lowry, a professor at the UCLA.

"Once we saw how altering lactate production in the mice influenced hair growth, it led us to look for potential drugs that could be applied to the skin and have the same effect," said Lowry.

The team identified two drugs that, when applied to the skin of mice, influenced hair follicle stem cells in distinct ways to promote lactate production.

The first drug, called RCGD423, activates a cellular signaling pathway called JAK-Stat, which transmits information from outside the cell to the nucleus of the cell.

The research showed that JAK-Stat activation leads to the increased production of lactate and this in turn drives hair follicle stem cell activation and quicker hair growth.

The other drug, called UK5099, blocks pyruvate from entering the mitochondria, which forces the production of lactate in the hair follicle stem cells and accelerates hair growth in mice.

"Through this study, we gained a lot of interesting insight into new ways to activate stem cells," said Aimee Flores, first author of the study published in the journal Nature Cell Biology.

"The idea of using drugs to stimulate hair growth through hair follicle stem cells is very promising given how many millions of people, both men and women, deal with hair loss," said Flores.

"I think we've only just begun to understand the critical role metabolism plays in hair growth and stem cells in general; I'm looking forward to the potential application of these new findings for hair loss and beyond," she said.