The effect was most pronounced in the second trimester. 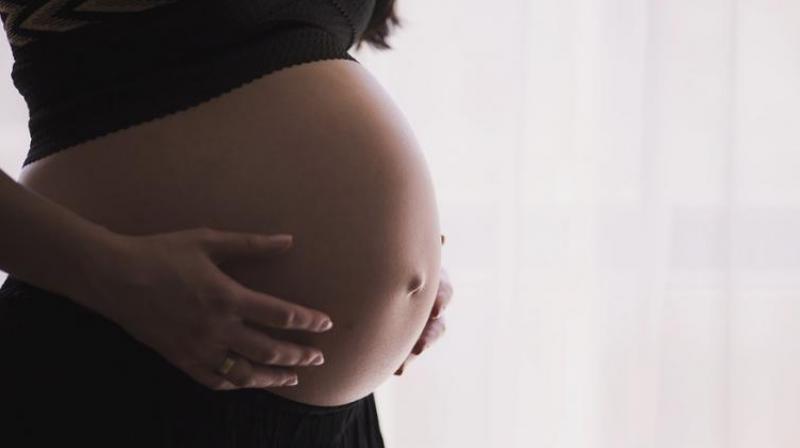 Washington:Beware would-be-mommies! Fever during pregnancy, especially during the second trimester, may increase the odds of developing autism in child by 34 percent, warns a study. Autism spectrum disorder (ASD) is a serious developmental disorder that impairs the ability to communicate and interact.

According to researchers, the effect was most pronounced in the second trimester, raising odds for ASD by 40 percent and the risk further increased by over 300 percent for the children of women reporting three or more fevers after the twelfth week of pregnancy. The team from Columbia University's Mailman School of Public Health in the New York wanted to explore the risk of ASD associated with fevers across the entire span of pregnancy, and of the two different types of commonly used anti-fever medications -- acetaminophen and ibuprofen -- to address that risk.

The team followed 95,754 children born between 1999 and 2009, including 583 cases of ASD identified in Norway through the Autism Birth Cohort (ABC) Study. Blood samples were collected at mid-pregnancy and at birth to explore the possible role of specific infectious agents and the contribution of distinctive patterns of immune response among mothers and children to understand the mechanisms creating the vulnerability.

The results suggested that ASD risk was increased by 34 percent, when the mothers reported fever at any time during pregnancy and by 40 percent in the second trimester. First author of the study Mady Hornig said that the results suggest a role for gestational maternal infection and innate immune responses to infection in the onset of at least some cases of autism spectrum disorder.