Do you often fall asleep while TV binging?

There are millions of people who think that their dietary habits need to be changed. 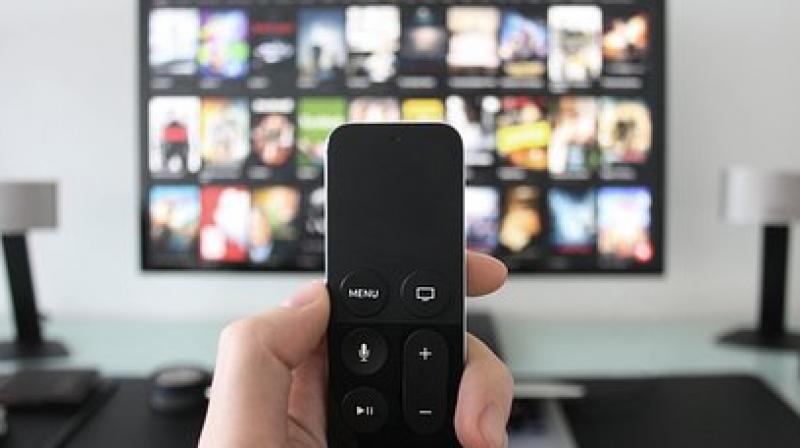 Choosing comfort over style and struggling in learning latest technology are a few indicators that you are ageing. (Photo: Pixabay)

If it is common place for you to fall asleep while watching TV, or to groan while bending to pick up a magazine from the floor or forgetting people's names quite often, then these are tell tale signs that you're getting old.

According to a research, choosing comfort over style and struggling in learning latest technology are a few indicators that you are ageing.

In a research conducted by Future You, it was found that people consider joint pains and stiffness as one of the major signs of growing old.

The Independent quoted a spokesperson of Future You, as saying, "In fact, knees came out as one of the most common body parts giving Brits physical discomfort. So, it's important you take care of yourself regardless of your age."

About 47 percent of youth are worried about losing their memory in old age, while 29 percent are concerned about the impact of old age on their fitness.

Not only this, but one in five are scared about their looks and wrinkles that they will get after crossing a certain age.

There are millions of people who think that their dietary habits need to be changed. After a certain point of time, people opt to eat healthy food which may include green vegetables.

"It's interesting to see a number of Brits are making a conscious effort to reverse the ageing process by recognising the benefits of natural ingredients and taking food supplements," a spokesperson told The Independent.