The responses also differed by gender and category of alcohol dependency. 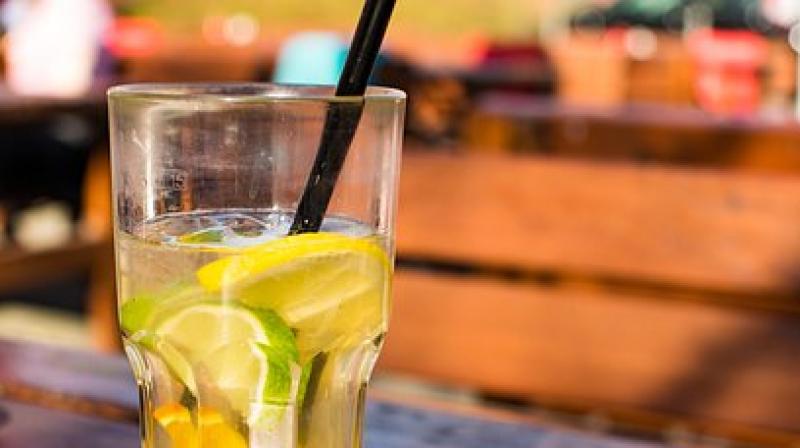 Spirits are only 20% effective in making one feel relaxed while red wine is most effective at 53%. (Photo: Pixabay)

Turns out, the type of alcohol you consume determines a lot about you for the moment.

According to a survey, different types of alcohol elicit different emotional responses, but spirits are most frequently associated with feelings of aggression.

To explore the potential emotional factors underpinning alcohol preference the researchers drew on anonymised responses to the world's largest online survey of legal and illicit drug and alcohol use among adults (Global Drug Survey or GDS).

The survey, which is provided in 11 languages, included specific questions on alcohol consumption and the feelings associated with drinking beer, spirits, and red or white wine when at home or when out.

The final analysis included the responses of just under 30,000 18 to 34-year olds from 21 countries who had drunk each of the specified types of alcohol within the past year, and who had filled in all the relevant sections of the questionnaire.

Their answers showed that they attributed different emotions to different types of alcohol.

Spirits were the least likely to be associated with feeling relaxed (20 percent); red wine was the most likely to elicit this feeling (just under 53 percent) followed by beer (around 50 percent).

Drinking spirits were also more likely to draw out negative feelings than all the other types of alcohol. Nearly a third (30 percent) of spirit drinkers associated this tipple with feelings of aggression compared with around 2.5 percent of red wine drinkers.

But spirits were more likely to elicit some positive feelings than either beer or wine. Over half (around 59 percent) of respondents associated these drinks with feelings of energy and confidence. And more than four out of 10 (42.5 percent) associated them with feeling sexy.

Responses differed by educational attainment, country of origin, and age, with the youngest age group (18-24) the most likely to associate any type of alcohol with feelings of confidence, energy and sexiness when drinking away from home.

The responses also differed by gender and category of alcohol dependency. Women were significantly more likely than men to associate each feeling--except for aggression--with all types of alcohol.

But men were significantly more likely to associate feelings of aggression with all types of alcohol, as were those categorised as heavy/dependent drinkers, who were six times more likely to do so than low-risk drinkers.

And heavy drinkers were more likely to select any drink that was associated with them with feelings of aggression and tearfulness when at home or when out.

These findings suggested that dependent drinkers may rely on alcohol to generate the positive emotions they associate with drinking, as they were five times more likely to feel energised than low-risk drinkers, said the researchers.

This is an observational study so no firm conclusions can be drawn about cause and effect. And the researchers emphasised that there are likely to be many factors involved in the feelings elicited by alcohol, including advertising, when and where alcohol is drunk, and the alcohol content of different drinks.

But they concluded, "Understanding emotions associated with alcohol consumption is imperative to addressing alcohol misuse, providing insight into what emotions influence drink choice between different groups in the population."

The study appears in the journal BMJ Open.