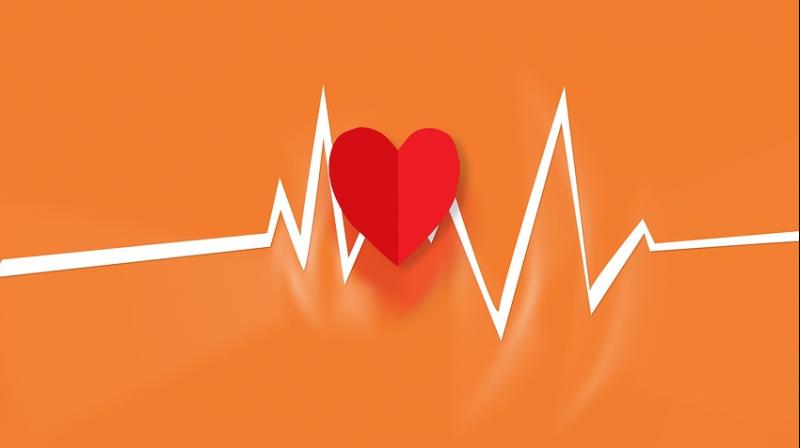 Washington: A team of researchers has come up with a way to prevent heart failure.

The team tested a manufactured peptide called pUR4 to block the fibronectin protein in human heart cells donated by heart failure patients. The treatment helped human heart cells from failing and also restored their function. It also reduced fibrosis and improved heart function after a simulated heart attack in mice.

The researchers emphasised that it was too early to know whether the experimental therapy in this study could one day be used to treat human heart patients clinically.

The study appears in the journal Circulation.