From bloating to constipation and blood in your stools, here are the signs and symptoms. 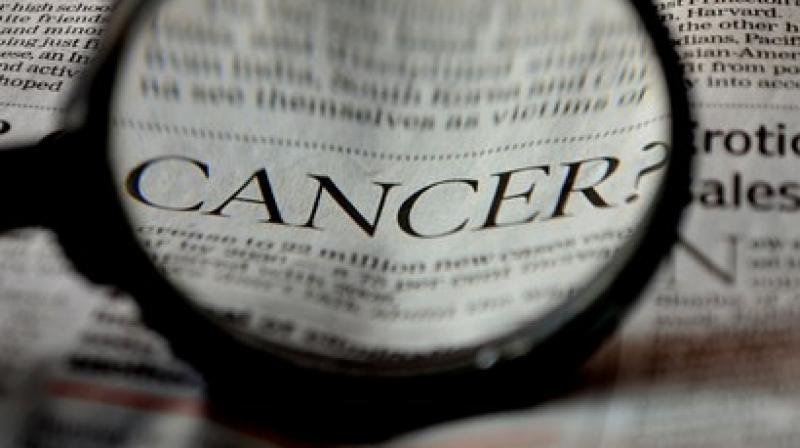 One of the least talked about areas of the body, having an irritation in the bowels can be an unpleasant experience.

Bowel cancer, also known as colon cancer or colorectal cancer is the fourth most common diseases after breast, prostate and lung cancers.

A recent study has warned around one in five bowel cancer patients told they have the disease in A&E, have suffered some of the "red flag" symptoms at least a year before their diagnosis.

Experts have warned doctors are missing key opportunities to diagnose patients - missed opportunities that could mean the difference between life and death.

Here are the red-flag signs of bowel cancer.

The five red-flag symptoms of bowel cancer include:

Tumours in the bowel typically bleed, which can cause a shortage of red blood cells, known as anaemia. It can cause tiredness and sometimes breathlessness.

In some cases bowel cancer can block the bowel, this is known as a bowel obstruction.

While these are all signs to watch out for, experts warn the most serious is noticing blood in your stools.

But, they warn it can prove tricky for doctors to diagnose the disease, because in most cases these symptoms will be a sign of a less serious disease.

Scientists do not know the cause of most forms of bowel cancer, but they do know a series of factors that can increase a person's risk of the disease. Some of these things are just a fact of life - age and genetics for example.

However, others are lifestyle factors that can be changed and improved.

You're at greater risk of bowel cancer if you have one or more of the following risk factors:

Can bowel cancer be treated?

Bowel cancer is treatable and can be cured, particularly if it is diagnosed early enough.