48 signs you are getting old

From forgetting people's names to feeling stiff, here are top signs of getting old. 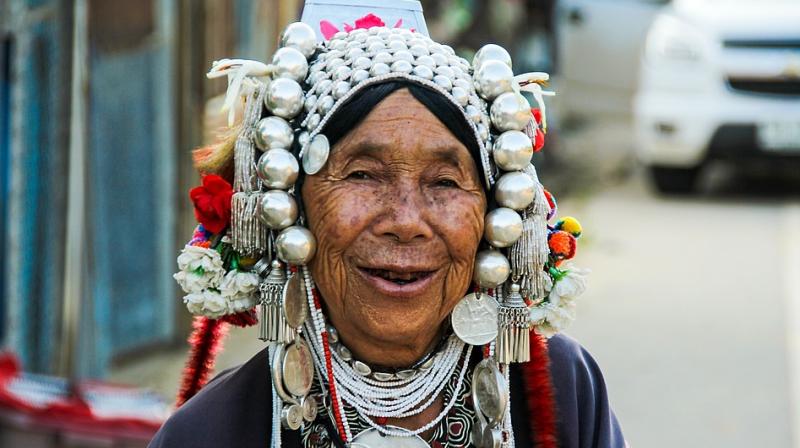 Researchers named 41 as the age adults typically start exhibiting these signs, with 57 the point at which people consider themselves to be ‘officially old’.

A new study now says that forgetting people’s names, groaning when you bend down and falling asleep in front of the TV are among the signs you’re getting old.

A recent poll also found that needing an afternoon nap, finding it tricky to sit cross-legged and choosing comfort over style are indicators that age is catching up.

Other signs include complaining more often, declaring you’re ‘gasping’ for a cup of tea and feeling flattered when you get asked for ID when visiting a bar also made the list.

The study, commissioned by Future You to highlight the benefits of Turmeric+ tablets, also found feeling stiff and talking about your joints a lot featured in the top fifty signs you’re growing old.

Speaking about it, a spokesman said that its fascinating to see nearly half the nation considers joint pain and stiffness a sign of growing age.

Researchers named 41 as the age adults typically start exhibiting these signs, with 57 the point at which people consider themselves to be ‘officially old’.

While waving goodbye to their youth, 47 per cent said losing their memory is their biggest worry about getting old, with 29 per cent concerned about the impact ageing will have on their fitness.

On the other hand, more than one third are fretting about becoming lonely as they get older and one in five are agonising over whether they will retain their looks with age.

The top 50 signs include: