US FDA looks to pave way for earlier-stage Alzheimer's drugs

Medicines tested to treat Alzheimer’s have had a dismal track record. 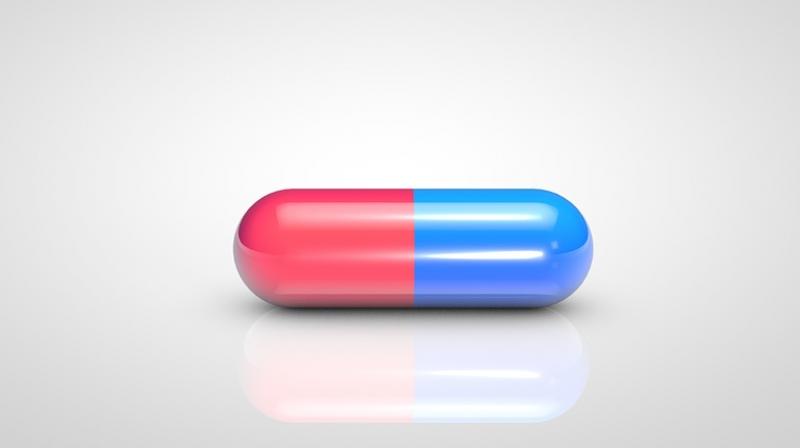 U.S. regulators have proposed lowering the bar for clinical trial success for experimental Alzheimer’s drugs to better align with the current emphasis on the need to treat people when they are in the earliest stages of the brain-wasting disease.

Medicines tested to treat Alzheimer’s have had a dismal track record, and the Food and Drug Administration has recognized that goals for clinical trials need to evolve to assess drugs aimed at earlier-stage patients.

In proposed new guidelines released on Thursday, the FDA appears open to trial goals that better match early patient populations, including people who have yet to display memory loss or functional impairment, such as the ability to wash or dress themselves or cook meals.

The draft guidelines suggest that improvement in biomarkers, such as amount of beta amyloid in the brain, a protein linked to the disease, may be an acceptable goal for deeming a drug successful in patients with no symptoms.

FDA guidelines used in prior studies demanded that a drug demonstrate both cognitive and functional improvements.

“Biomarkers may actually be able to detect who’s on that Alzheimer’s path,” Maria Carrillo, chief science officer for the Alzheimer’s Association, said in an interview.

Early stage and asymptomatic patients may be identified through sensitive cognitive screening, imaging tests or biomarkers, the FDA said.

For testing a drug in patients with early signs of cognitive impairment but no functional disability, just improvement in memory and thinking ability would be an acceptable trial goal.

“If we can ... slow down overt symptoms of cognitive problems, why would we wait years for functional evidence, when we could detect it earlier and stop it at the cognitive problem?,” Carrillo added.

“What we need now is those bold and brave trials that are going to test that hypothesis to see if we can prevent the overt symptoms,” said Carrillo, adding that she did not believe past trials would have succeeded under the proposed guidelines because of the disease stage of most patients involved and available screening techniques at the time.

In the most recent major disappointment in the field, Merck & Co said on Tuesday it would halt a late-stage trial of verubecestat in early-disease patients after it was determined the drug was unlikely to work.

Biogen Inc, which has one of the few promising drugs still in late-stage development, spooked investors on Wednesday when it said it needed to add several hundred patients to its ongoing study of aducanumab in order to clearly see whether the drug is having a significant effect.

There is no cure for Alzheimer‘s, a fatal brain disease that slowly robs victims of the ability to think and care for themselves. It is the sixth-leading cause of death in the United States, according to the Centers for Disease Control and Prevention.

This draft guidance “gives the field more confidence in being bold about the trials that we design and then carry out,” Carrillo said. “It’s going to be really important.”