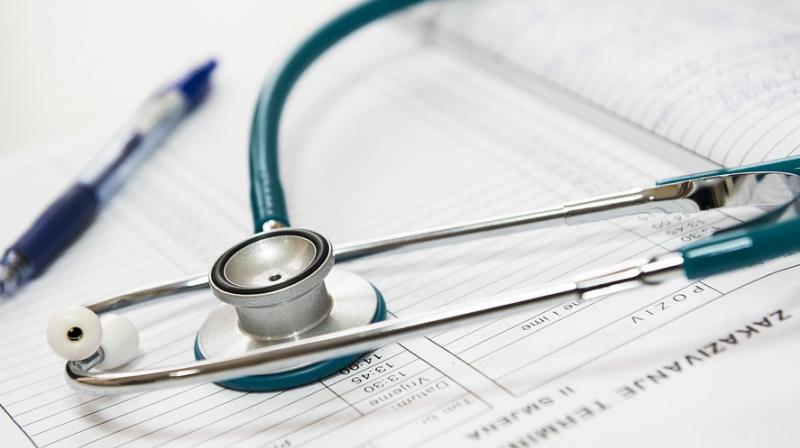 Patients with severe blockages in leg arteries can sometimes be treated with surgery to reroute blood flow; otherwise they require amputation - which black patients are more likely than whites to get, according to a study of New York State data.

The racial disparities were greatest at hospitals with high volumes of surgery and among the patients of surgeons who did high volumes of vascular surgery or who had fewer black patients, researchers report in the Journal of the American College of Surgeons.

The authors conclude that racial bias – in access to earlier care that might avert the limb problem, and in assumptions about patients’ ability to take care of themselves after a surgery – may play a role in the disparity.

“While our health care system may have the potential to unite us as Americans, it may be dividing us through subconscious bias,” said lead study author Dr. Sahael Stapleton of Massachusetts General Hospital and Harvard Medical School in Boston.

“We know that there is a difference in health outcomes between groups of people based on unmodifiable factors such as race, gender, ethnicity, or socioeconomic status,” Stapleton told Reuters Health by email. “We are shifting the focus from patients and unmodifiable patient factors to looking at systems.”

The researchers analyzed data for 1999 to 2014 from a statewide New York database looking at more than 215,000 cases of treatment for critical limb ischemia – when blood flow is severely or completely blocked, usually to a leg. The condition is often caused by hardening and narrowing of the arteries brought on by heart disease, diabetes, smoking and other health conditions.

Overall, 65 percent of the cases were non-elective, meaning they came in requiring urgent treatment. Among all the patients, 38 percent had amputations, including about 43 percent of black patients and 27 percent of white patients. The rest had “salvage” procedures, which can include unblocking blood vessels and placing a stent to keep them open, as well as other measures to restore blood flow.

The disparities were smallest when surgeons didn’t do a lot of vascular surgery, and when surgeons had a high proportion of black patients among the total number they treated.

In future studies, Stapleton and colleagues plan to develop a benchmarking tool that identifies disparities in other medical specialties and then try to turn that into a quality improvement system that reduces the variability in patient experiences.

“Basically, we are talking about creating a new performance metric,” he said. “This has never been done for disparities in our health care system, although we have extensive experience doing this for clinical outcomes such as rates of postoperative wound infections, pneumonias or control of blood pressure or diabetes.”

A limitation of the study is that it is based only on New York numbers. Another is that prior studies have found racial bias difficult to untangle from other factors that affect amputation rates.

“There are so many inextricably tied variables, it’s hard to figure out the ‘why,’ yet we’ve seen that this difference does exist,” said Kristin Lefebvre of Widener University’s Institute for Physical Therapy in Chester, Pennsylvania.

Blacks and females, for example, are more likely to receive an above-the-knee amputation during knee surgery, which can be more difficult for mobility and recovery after surgery, Lefebvre told Reuters Health in a phone interview.

“This should increase our awareness to look at disparity and its cross-sections,” she said.

“Although racial bias may play some role, probably much more important is what hospitals and health systems are used by patients of different races,” said Dr. Joe Feinglass of the Northwestern University Feinberg School of Medicine in Chicago, who wasn’t involved in the study

For example, hospitals in different neighborhoods may vary in whether angiography is used to assess revascularization potential, he explained, as well as how many amputations are performed by orthopedic or general surgeons versus certified vascular surgeons. “We know there are huge social class differences between black and white patients that reflect underlying social determinants of health,” Feinglass said by email.