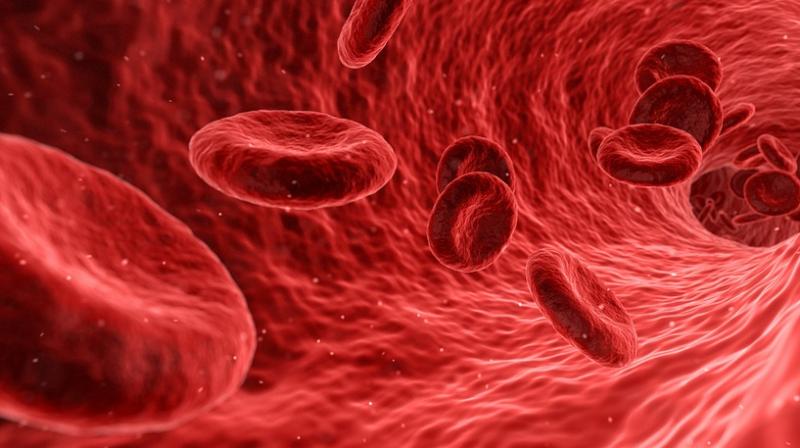 The formation of smaller subsets helps in faster production of energy through the body when the blood sugar is low. (Photo: Pixabay)

Washington D.C.: A study finds that changes in the size of mitochondria in a small subset of brain cells, may play a crucial role in safely maintaining blood sugar levels.The study appeared in the journal Cell Metabolism.

"Low blood sugar can be as dangerous as high blood sugar," said senior author Sabrina Diano."We've found that changes in the size of mitochondria -- small intracellular organelles responsible for energy production -- in certain cells in the brain, could be key to maintaining the blood sugar within a safe range," Diano added.

"This new finding adds to our understanding of how the body keeps blood sugar levels within a safe range when sugar levels drop, like during fasting, or when they spike after a meal," Diano added.The team designed the study to help understand how neurons in the brain that regulate appetite affect systemic glucose levels.

They used mouse models in which a specific mitochondrial protein, dynamin-related protein 1 (DRP1), was either missing or present in varying amounts in the subset of brain cells that sense circulating sugar levels.They found that depending on whether the mouse was hungry or not, mitochondria displayed dynamic changes in size and shape, driven by the DRP1 protein."We found that when DRP1 activity in the neurons was missing, these neurons were more sensitive to changes in glucose levels," said Diano,

"What surprised our research team was that these intracellular changes in this small subset of neurons were specifically important to increase blood sugar levels during a fasting period by activating the so-called counter-regulatory responses to hypoglycemia, in which the brain senses lower glucose levels and sends signals to peripheral organs such as the liver to increase glucose production," diano explained.