Around 2000 people are signed up with the institute to have their corpses frozen and preserved in specialised tanks after death. 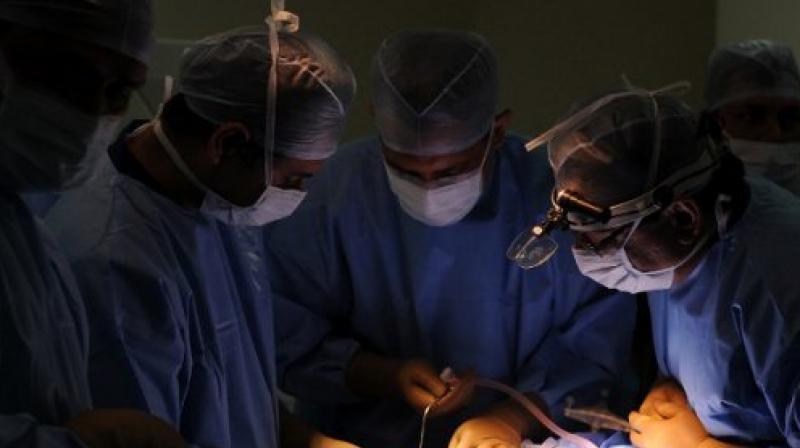 The firm has 160 corpses frozen at its headquarters (Photo: AFP)

Doctors have been able to save a lot of lives thanks to the progress medical science has been achieving in the past several years. But can they actually bring people back to life.

What has been featured in science fiction for years may just come true in just a decade if experts are to be believed. Dennis Kowalski of the Cryonics institute in Michigan claims that the first human body frozen by cryogenics will be brought back to life within the next 10 years.

This comes at a time when 350 people across the globe have had their corpses frozen hoping that they can be reanimated in the future. Around 2000 people have signed up with Kowalski’s institute to be frozen after their death.

They already have 160 people frozen in specialised liquid nitrogen tanks at their headquarters. Kowalski said that the revival of the first corpse depends on how quickly technology like stem-cells advances.