Therapy may change your personality

This adds new weight to the idea that personality is not static. 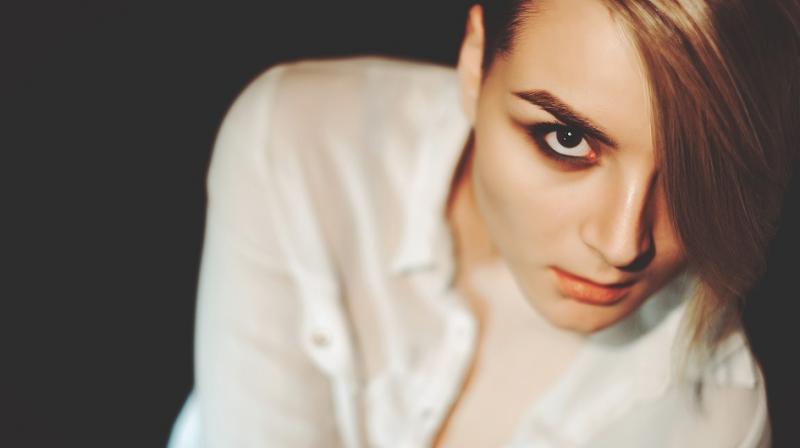 Openness to new experience increases in the teen years and declines in old age. (Photo: Pixabay)

Washington: Personality, long thought to be fundamental and resistant to change, may shift in response to therapy, a new study has found. The study that analysed data from 207 published research papers adds new weight to the idea that personality is not static, said Brent Roberts, a psychologist at University of Illinois in the US.

Earlier research has found that the "big five" personality traits - openness to experience, extraversion, conscientiousness, agreeableness and neuroticism - are predictive of success in life and suggested that these traits are stable. Roberts and colleagues found that people become more conscientious and emotionally stable during young adulthood
and midlife. Openness to new experience increases in the teen years and declines in old age, 'Live Science' reported.

Researchers analysed whether a person could change their personality deliberately, finding that even surprisingly short-term interventions might do just that. For example, in 2009, researchers at Northwestern University in the US found that antidepressants make people more extraverted and more emotionally stable.

Another study carried out in 2011 found that a single dose of psilocybin, the hallucinatory compound in "magic mushrooms," can increase people's openness to experience for at least 14 months, which is considered a long-term change. The study was published in the journal Psychological Bulletin.