Traditional medications could lead to new treatment for diabetes patients 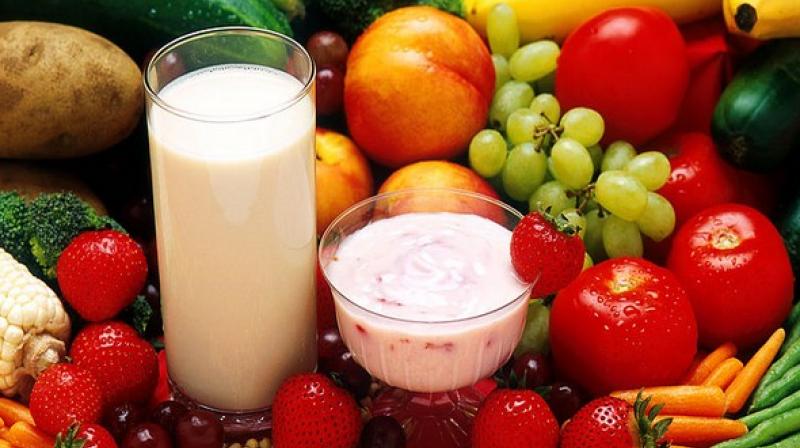 The study was published in the journal Cell Metabolism. (Photo: ANI)

Washington: According to a recent pilot study, a 10-hour time-restricted eating intervention combined with traditional medications could lead to a new treatment option for metabolic syndrome patients who are at higher risk of diabetes.

Metabolic syndrome affects nearly 30 per cent of the US population and increases the risk for type 2 diabetes, heart disease and stroke. But lifestyle interventions such as adopting a healthy diet and increasing physical exercise are difficult to maintain and, even when combined with medication, are often insufficient to fully manage the disease.

The study could lead to a new treatment option for metabolic syndrome patients who are at risk of developing life-altering and costly medical conditions such as diabetes. According to Satchidananda Panda, co-corresponding author and professor in Salk's Regulatory Biology Laboratory, "We have found that combining time-restricted eating with medications can give metabolic syndrome patients the ability to better manage their disease."

"Unlike counting calories, time-restricted eating is a simple dietary intervention to incorporate, and we found that participants were able to keep the eating schedule," said Panda. Time-restricted eating (eating all calories within a consistent 10-hour window) supports an individual's circadian rhythms and can maximize health benefits, as evidenced by previous research published by the Salk team.

Circadian rhythms are the 24-hour cycles of biological processes that affect nearly every cell in the body. Increasingly, scientists are finding that erratic eating patterns can disrupt this system and increase the risk for metabolic syndrome and other metabolic disorders with such symptoms as increased abdominal fat, abnormal cholesterol or triglycerides, and high blood pressure and blood sugar levels.

The pilot study included 19 participants (13 men and 6 women) diagnosed with metabolic syndrome who self-reported eating during a time window of more than 14 hours per day. Nearly 86 per cent of participants correctly logged their food using the app, indicating high compliance throughout the study.