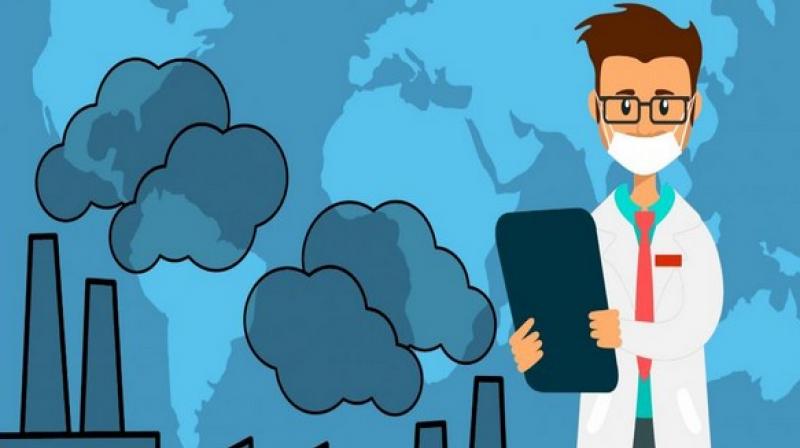 The lead author of the study Dr Dean Schraufnagel, MD, ATSF, said: "We knew there were benefits from pollution control, but the magnitude and relatively short time duration to accomplish them was impressive."

In addition to the city-wide policies, reducing air pollution within the home also led to health benefits. In Nigeria, families who had clean cookstoves that reduced indoor air pollution during a nine-month pregnancy term saw higher birthweights, greater gestational age at delivery, and less perinatal mortality.

Emissions of the major pollutants -- particulate matter (PM), sulfur oxides, nitrogen oxides, carbon monoxide, volatile organic compounds, and lead -- were reduced by 73 per cent between 1990 and 2015 while the US gross domestic product grew by more than 250 per cent.