The teens who had been exposed to terror were four times more likely to have migraines. 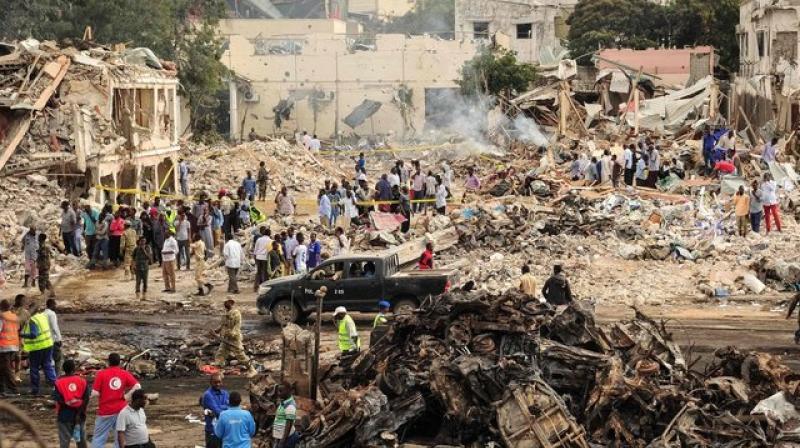 The terror survivors were much more likely to have daily or weekly headaches than those with no exposure (Photo: AFP)

London: Survivors of a terror attack may be at an increased risk of frequent migraine and other types of headaches, a study has found.

The research, published in the journal American Academy of Neurology, involved the teenage survivors of Norway's largest mass killing in 2011.

"A single highly stressful event may lead to ongoing suffering with frequent migraines and other headaches, which can be disabling when they keep people from their work or school activities," said Synne Stensland, from the University of Oslo in Norway.

The 358 teenage survivors were invited to participate in the study. Of the 213 who participated, six per cent were severely injured in the attack.

The participants were interviewed about their headache frequency four to five months after the attack.

Their responses about headache type and frequency were compared to the responses of 1,704 young people of same sex and age who had not experienced terror.

These findings remained the same after adjusting for injury, sex, prior exposure to physical or sexual violence, and psychological distress.

Among the female participants, 80 of the 109 who were exposed to terror had recurrent headaches, compared to 325 of the 872 who were not exposed.

For male participants, 43 of the 104 terror survivors had headaches compared to 158 of the 832 with no exposure.

The terror survivors were much more likely to have daily or weekly headaches than those with no exposure.

"We suspected that headaches would increase for terror survivors, and the increase was over and above what might be expected based on psychological distress and other risk factors," said Stensland.

"This suggests that we may need to figure out ways to help people right after events like terror attacks to help reduce the potential of frequent and disabling headaches," Stensland added.