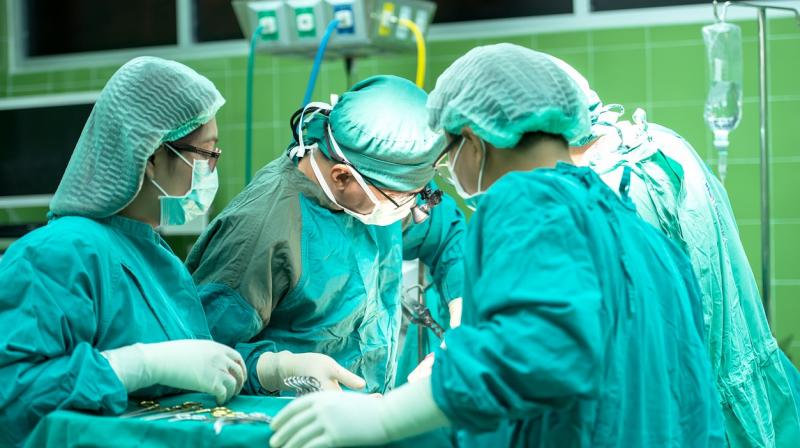 The Rs. 1 coin got stuck in the 5-year-old's food pipe last month while in Osmanabad (Photo: Pixabay)

Mumbai: A Rs 1 coin was removed from the food pipe of a five-year-old girl at a private hospital here, doctors said on Wednesday.

The doctors at Fortis’ S L Raheja Hospital removed the coin last week after conducting an endoscopy. The child had swallowed the coin last month while playing at her hometown Osmanabad, Central Maharashtra. She was examined by a local physician and an X-ray done showed the impacted coin in the upper food pipe.

The local physician said the coin would eventually pass in the stool, but there was no change in its position even after 15 days of the incident.

Interestingly, the patient did not complain of pain or difficulty while swallowing food or water and was ingesting all types of food.

Mehul Choksi, Consultant Gastroenterologist and Endoscopist, with support from Ganesh Lahane, Consultant Paediatrician, on December 7 removed the coin by performing upper gastrointestinal endoscopy on the child, a hospital release said.

The procedure was performed under full general anaesthesia. The coin was stuck in the upper food pipe and it was removed successfully with endoscopic instruments, it said.

After the endoscopy, a CT scan of neck and chest did not reveal pressure effects of the coin on other neighbouring organs. The patient was gradually started on oral feeds and discharged on the third day without any complications, the release added.