While both bullying and violence represent negative interpersonal relationships, they appear to constitute different concepts. 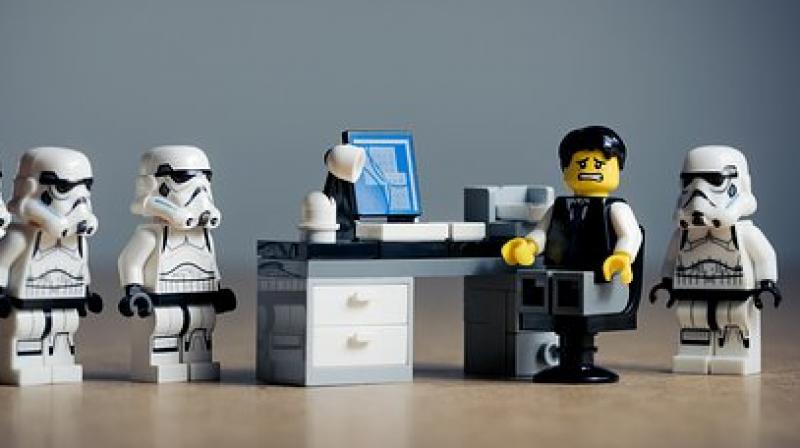 While both bullying and violence represent negative interpersonal relationships, they appear to constitute different concepts and are distinct social stressors. (Photo: Pixabay)

Workplace bullying and violence may increase the risk of type 2 diabetes, by potentially triggering metabolic changes and comfort eating behaviours, a study warns.

Previous analyses have noted that issues, such as job insecurity and long working hours, with the consequent psychological impacts, are associated with a moderately higher risk of diabetes.

It has also been shown that bullying and violence can affect personal resources, such as self-esteem and the ability to cope.

"Being bullied is regarded as a severe social stressor that may activate the stress response and lead to a range of downstream biological processes that may contribute towards the risk of diabetes," according to researchers from the University of Copenhagen in Denmark.

They suggest that changes caused by stress hormones may be one possible causal pathway.

Metabolic changes and obesity may be a mechanism for the increased risk, as the stress response may be linked to the endocrine regulation of appetite, and because workplace bullying or violence, and the resulting negative emotional experience, might induce comfort eating behaviours.

Researchers looked at the prospective relationships between workplace bullying or violence and diabetes risk.

The study, published in the journal Diabetologia, included 19,280 men and 26,625 women who were employed, aged 40 to 65 years, and did not have diabetes at the beginning of the study.

Younger participants were excluded to minimise the possible inclusion of persons with other conditions, such as type 1 diabetes.

Nine per cent of the participants reported exposure to workplace bullying. During a mean follow up of 11.7 years, 1,223 incident cases of type 2 diabetes were identified.

After adjustment, being bullied at work was associated with a 46 per cent higher risk of type 2 diabetes (61 per cent for men and 36 per cent for women).

Adjustment for alcohol consumption and mental health difficulties did not affect this association. Adjustment for BMI removed one-third of the risk increase.

Some 12 per cent of participants had experienced violence or threats of violence in the preceding 12 months. During a mean follow up of 11.4 years, 930 participants were found to have type 2 diabetes.

After adjusting for confounders, workplace violence was associated with a 26 per cent higher risk of diabetes, for both men and women. Again, adjustment for alcohol consumption and mental health problems did not affect this result.

While both bullying and violence represent negative interpersonal relationships, they appear to constitute different concepts and are distinct social stressors.

Bullying is psychological aggression, including behaviours such as unfair criticisms, isolation and humiliating work tasks. It is most often perpetrated by people from inside, such as colleagues.

Violence, on the other hand, is more likely to involve physical acts such as pushing or kicking, or the threat of these, and is generally perpetrated by people from outside, such as clients, patients etc.