This drug may stall effects of alcohol on fetal brain

The study was the first to directly link alcohol-induced inflammation in the hippocampus to cognitive impairment later in the life. 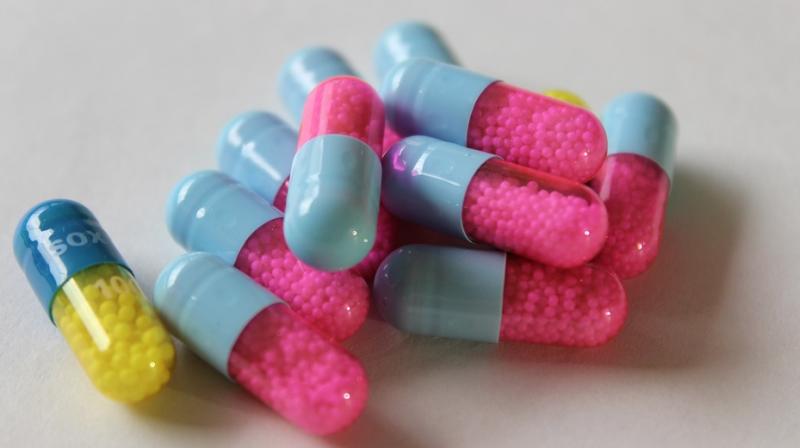 Washington: An anti-inflammatory drug may have the potential to stall the damaging effects of alcohol on the fetal brain, according to a recent study.

The study was the first to directly link alcohol-induced inflammation in the hippocampus to cognitive impairment later in the life, said senior author Derick Lindquist from The Ohio State University.

The findings could have eventual implications reaching beyond fetal alcohol spectrum disorders, because neuroinflammation is a hallmark of many neurological diseases, he said.

Some of the animals in the study were exposed to alcohol four to nine days after birth - the scientific equivalent of the third trimester in a human pregnancy. Alcohol-exposed rats given ibuprofen had lower levels of inflammation in the brain than those given saline solution. Twenty-five days later they also exhibited enhanced long-term memory.

The research helps define the role of the brain's immune system and of inflammation in particular in the development of cognitive dysfunction after fetal alcohol exposure, Lindquist said.

While it's too soon to speculate on implications in humans, it could pave the way for future research into potential treatments for fetal alcohol spectrum disorders and other neurological problems, said lead author Molly Goodfellow.

The study appears in the journal Behavioural Brain Research.