Age may be a primary factor, according to a new study. 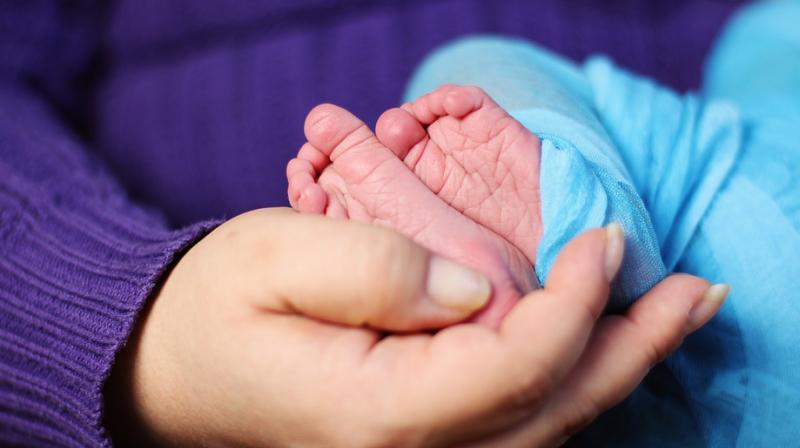 Washington DC: According to a new study, mothers who give birth using donor eggs may react less sensitively to their babies and have a lower confidence in their parenting abilities. Scientists at the University of Cambridge found "subtle yet meaningful differences" in the way egg donor mothers interacted with their children, compared to mothers who had children using their own eggs, CNN reported.

The team interviewed 85 families who had conceived using egg donation and 65 families who had children through the mother's own eggs. They also observed mothers playing with their children as they normally would. During interviews, mothers who used a donor's eggs were more likely to express a lack of confidence in their own parenting ability, the paper says. However, no changes were detected in fathers.

The study suggested that this may be associated with the older age of mothers who had used donor eggs. Other differences included how quickly mothers read signals given by babies, such as boredom, and the study also noticed that egg donor infants were "less emotionally responsive and involving of the mother" than babies who were genetically related to their mothers.

"Egg donation mothers were responding slightly less sensitively and they were structuring their play slightly less than mothers who had used their own eggs as part of in-vitro fertilisation," the study's lead author, Susan Imrie, was quoted by CNN, as saying. However, the authors stressed that the overall cohesion and strength of relationships between mothers and babies were not tested.