The team used whole genome sequencing to gain a better understanding of the biology underlying chordoma. 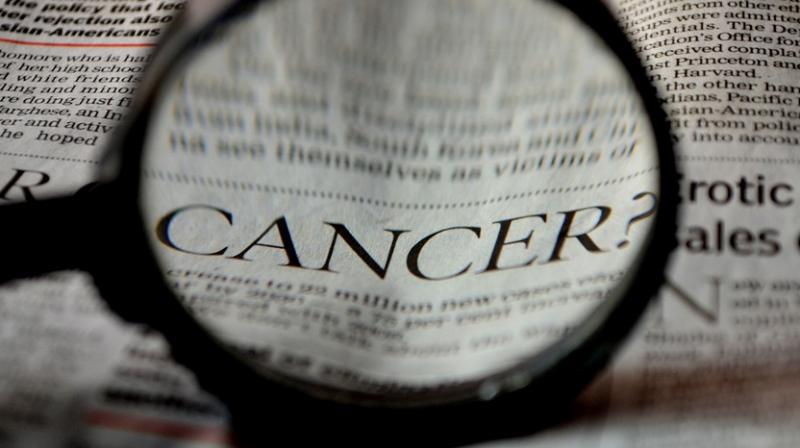 Here's a ray of hope for patients with a rare bone cancer of the skull and spine - chordoma, as now they can be helped by existing drugs, suggests a new study.

According to researchers, existing drugs could help chordoma patients.

The scientists from the Wellcome Trust Sanger Institute, University College London Cancer Institute and the Royal National Orthopaedic Hospital NHS Trust showed that a group of chordoma patients have mutations in genes that are the target of existing drugs, known as the PI3K inhibitors.

They suggested a clinical trial of the PI3K inhibitors for this particular group of chordoma patients, who could benefit from existing treatments.

The team used whole genome sequencing to gain a better understanding of the biology underlying chordoma.

The results revealed a promising new treatment options for a cancer with a poor prognosis.

They studied chordoma tumours from 104 patients and found that 16 per cent of the tumour samples had genetic changes, or mutations, in PI3K signalling genes.

These genes are the target of existing drugs, known as PI3K inhibitors, which are being used to treat many cancers, including breast cancer, lung cancer and lymphoma, but have not yet been considered for chordoma.

The team also discovered a new cancer gene that is specific to chordoma, known as LYST, which has not been found in any other cancer. This finding warrants future research.

First author Dr. Sam Behjati from the Wellcome Trust Sanger Institute said, "By sequencing the tumours' DNA, we get a much clearer view of the genetic changes that drive chordoma."

"We have shown that a particular group of chordoma patients could be treated with PI3K inhibitors, based on their mutations. This would have been missed had we not done genomic sequencing of their tumours," Behjati added.

The research appeared in the Nature Communications journal.