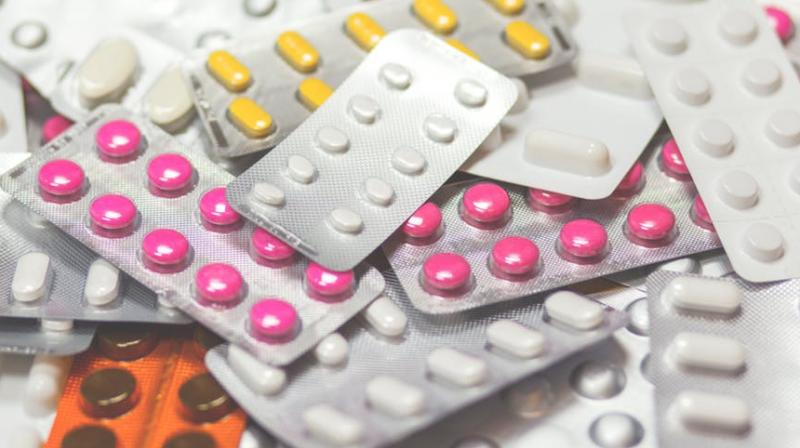 There’s not much evidence to show that most new cancer drugs approved in Europe in recent years can help patients live longer or improve their quality of life, a recent study suggests.

Researchers looked at 48 cancer drugs approved by the European Medicines Agency for 68 different uses from 2009 to 2013. At the time of approval, just 24 of the 68 uses for these new medications, or 35 percent, had evidence showing the drugs were better at helping patients live longer compared to dummy pills or alternative treatments, researchers report in The BMJ. The survival benefit ranged from about 1 to 6 months, and half the time was no more than 2.7 months.

The evidence was even weaker for quality of life improvements, which at the time of approval were documented for just 7 of the 68 new uses of these new medicines, researchers found. “This does not necessarily mean that patients are taking unsafe or ineffective medicines,” said lead study author Dr. Courtney Davis of Kings College London.

“What it means is that for around half of all new drugs coming on the market in the European Union, patients and physicians will not know whether the drugs offer survival or quality of life benefits over existing treatment options, or in some cases over no treatment,” Davis said by email. “It also means that where survival benefits have been shown, they may not be worth the risk of side effects or additional toxicity for some patients.”

Many newer, targeted cancer medicines have offered fresh hope to patients with tumors that don’t respond to older drugs, but many of these new medicines carry hefty price tags in excess of $100,000 a year. Because some cancers grow slowly and can affect a large proportion of the population, studies to prove a survival benefit may need to run for decades and include large numbers of participants. This has prompted many new cancer drug trials to focus on different goals. For example, instead of proving that a drug helps patients live longer, studies may aim to show how long the drug keeps the tumor from growing larger.

This has led doctors and regulators to question the necessity of some new treatments, particularly medicines approved based on studies that don’t document an overall survival benefit. “While it makes sense to use drugs that shrink cancer and slow growth, the reality is sometimes we do that, but a person doesn’t live any longer,” said Dr. Vinay Prasad, author of an accompanying editorial and a researcher at Oregon Health and Science University in Portland.

For some recently approved cancer drugs, companies agreed to do additional studies testing for overall survival benefits as a condition of winning permission to sell the drugs. In the current study, after at least 3.3 years on the market, most of the new medicines still lacked conclusive evidence that they helped people live longer or offered patients a better quality of life.

Among the 23 new uses out of 68 studied that had a survival benefit that could be assessed by researchers, only half were found to be clinically meaningful for patients, the study also found. “Some of these medicines probably do offer benefits, but we don’t know how much because trials are not done,” Prasad said by email. “But I also think many of these medicines don’t offer benefits, only harms and side effects.”

Patients considering treatment with these newer medicines should focus on what proof there is that the drug will achieve the goal that’s most important in their situation, whether it’s survival or quality of life, Prasad advised. “Forget about asking your doctor how a new drug works,” Prasad said. “Forget all the hype you read. The only question to ask is what is the proof this drugs makes patients better off.”