According to researchers, when mice ate broccoli with their regular diet, they were better able to tolerate digestive issues. 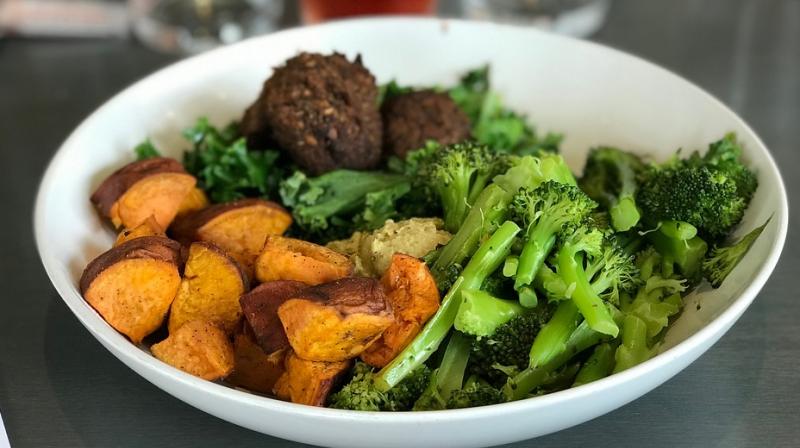 According to researchers, when mice ate broccoli with their regular diet, they were better able to tolerate digestive issues. (Photo: Pixabay)

You may need to include broccoli, cauliflower and sprouts in your diet daily, as it can help in prevention from arthritis to heart disease by keeping the gut healthy, suggests a recent study.

Maintaining a healthy intestinal lining could prevent leaky gut syndrome, which exposes the body to toxins and pathogens, the study added.

According to researchers, when mice ate broccoli with their regular diet, they were better able to tolerate digestive issues similar to symptoms of leaky gut and colitis than mice that were not placed on a broccoli-supplemented diet.

Study author Gary Perdew from Penn State University said, "There are a lot of reasons we want to explore helping with gastrointestinal health and one reason is if you have problems, like a leaky gut, and start to suffer inflammation, that may then lead to other conditions, like arthritis and heart disease."

According to Perdew, the key to the process may be a receptor in the gut called Aryl hydrocarbon receptor, or AHR.

The receptor helps the body regulate its reaction to certain environmental contaminants, as well as triggers other responses to toxin exposure.

They suggested that cruciferous vegetables -- such as broccoli, brussels sprouts and cabbage -- contain an organic chemical compound called indole glucosinolates, which breaks down into other compounds, including indolocarbazole -- ICZ -- in the stomach.

When ICZ binds to and activates the Aryl hydrocarbon receptor (AHR) in the intestinal lining, it aids in maintaining a healthy balance in the gut flora and immune surveillance, and enhances host barrier function, according to the researchers.

This may help prevent diseases, such as various cancers and Crohn's Disease, caused by inflammation in the lining of the gut.

The researchers used two genetic lines of mice in the study to focus on AHR.

For humans, the amount in the experiment would be equivalent to eating about 3.5 cups of broccoli each day, according to Perdew.

The research appears in the journal of Functional Foods.