Men can lower risk of prostate cancer by eating mushrooms 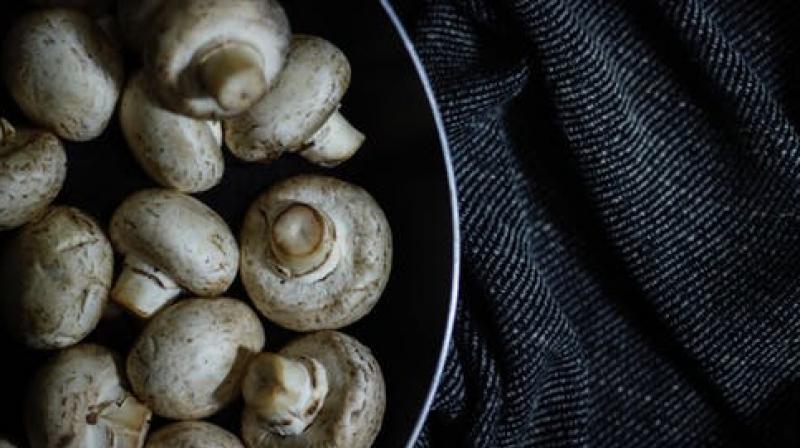 Washington: In a recent study, researchers have highlighted that consumption of mushrooms is beneficial for middle-aged and elderly men as it reduces the risk of prostate cancer. The study was published in the journal, 'International Journal of Cancer'. Researchers gathered a total of 36,499 men, aged 40 to 79 years, who participated in the Miyagi Cohort Study in 1990 and in the Ohsaki Cohort Study in 1994.

Shu Zhang, lead author of the study and a PhD student from Tohoku University School of Public Health in Japan said, "Since information on mushroom species was not collected, it is difficult to know which specific mushroom(s) contributed to our findings. Also, the mechanism of the beneficial effects of mushrooms on prostate cancer remains uncertain."