Women seek medical care extremely late due to lack of awareness about self-examination and cultural barriers. 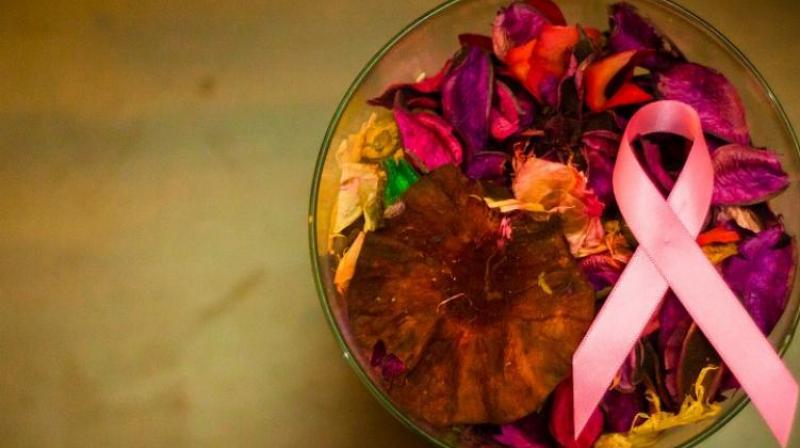 London:  Lack of early diagnosis is leading India towards a breast cancer epidemic, according to scientists who suggest that educating men may be key to
encouraging women to seek help earlier.

The research, which is the first of its kind to look at breast cancer awareness in India, found that cultural and religious issues mean that women do not access health services, are reluctant to consult male doctors, neglect their own health due to family obligations and are over-dependent on other family members to seek medical help, all of which causes delay in diagnosis.

Researchers at University of Portsmouth in the UK found that traditional marketing campaigns do not work for raising awareness of the disease and that community nurses are the most effective channel. These community nurses, who are trusted in the community and by male members in the family, represent one of the best channels of fostering a greater understanding by men about early symptoms and diagnosis.

The research highlights the significance of the country's rapid economic development, leading to greater urbanisation, which is leading some women towards a western lifestyle resulting in a rise of breast cancer rates. It describes the issue as one of the biggest health threats facing India today.

In India's cities and urban areas, breast cancer is the most commonly diagnosed type of cancer among women, researchers said. As many as 70,218 Indian women died of breast cancer in 2012 and deaths from the disease are predicted to increase to 76,000 in 2020 with an average age of incidence shifting to 30 years from 50 years, they said.

Yet women seek medical care extremely late due to lack of awareness about self-examination and cultural barriers. Judith Fletcher-Brown, from the University of Portsmouth, interviewed several women by email about their experiences in order to elicit the most open answers to her questions.

One participant said that even among friends they are too shy, although there is more openness between mothers and daughters. "India is still a patriarchal society and while women are now in responsible jobs and earning for their families, it's the men who are still the head of the household," said Fletcher-Brown.

"Even educated professional women do not discuss private matters about their bodies with their husbands, fathers or brothers so it's essential to direct health messages towards men to increase their awareness of and willingness to discuss the problem," she said.

Researchers found that community health nurses had the greatest impact in raising awareness of early breast cancer symptoms with both men and women. These Accredited Social Health Activists (ASHAs) are embedded in the community and are far more effective than national advertising campaigns in overcoming cultural barriers because they have the trust of husbands and fathers as well as the women at risk.

The study showed that schools are the second best channel through which to raise awareness in young women, and in third place was the media, which has seen some success in raising awareness through charity initiatives in the country. Traditional marketing campaigns were one of the least effective channels.