The study took place in Gujarat, India, a region with a history of Hindu-Muslim violence. 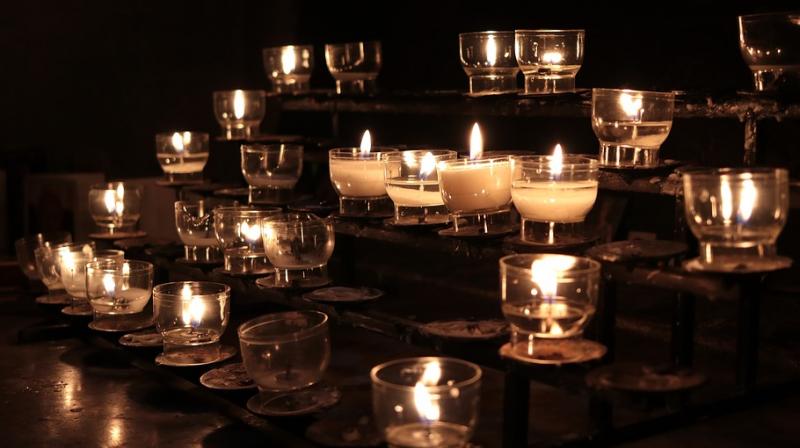 Washington: Turns out, children in India have a remarkable level of acceptance of different religions' rules and practices.

"Even in a region with a long history of high religious tension, we see impressive levels of religious tolerance among children," said co-author Audun Dahl. "Children think that people in different religions should follow their own norms--and that's a starting point, a reason for optimism."

Very little research has been done on how children reason about religious norms, despite the fact that differences between religious norms underpin conflicts around the globe, including Catholic/Protestant clashes in Europe and differences among Sunni and Shia Muslims, noted Dahl. Religious norms dictate practices from clothing and land ownership to reproduction, he said, with adult adherents frequently wanting others to adhere to their norms.

"Children expressed preferences for their own religion, but we found no evidence of children rejecting the norms of the other religion," said Dahl, adding that such tolerance is the first step toward greater harmony.

The study took place in Gujarat, India, a region with a history of Hindu-Muslim violence. Investigators worked with 100 children ages 9 to 15, focusing on different Hindu norms, such as the prohibition against eating beef, and Muslim norms, such as the prohibition against worshipping an idol. They also asked the children about hitting people to explore the youngsters' reasoning around moral norms.

These findings offered hope that exposure to conflicts over religious differences, like those experienced by children in many regions of the world, need not lead children to develop negative attitudes toward the religious practices of other groups. "Rather, perhaps these levels of understanding will play a role in reducing conflict over time," said Dahl.

The study is published in Child Development.