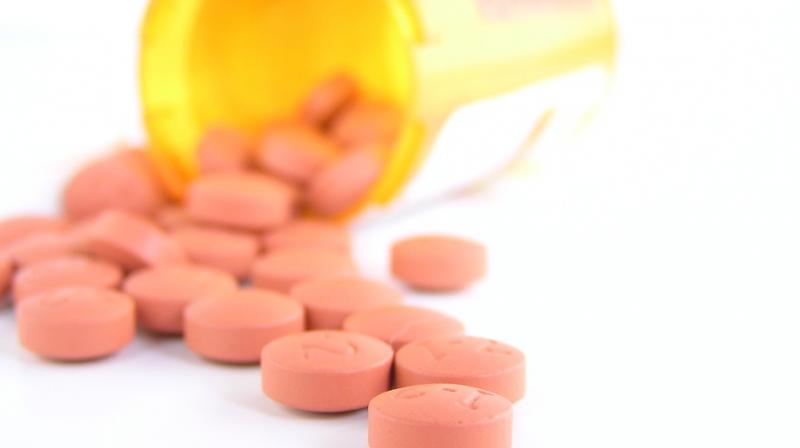 Women have more adverse reactions from current dosages and may stop taking preventive medication, leaving them unprotected despite their higher risk. (Photo: Pixabay)

Washington D.C.: To reduce the adverse reactions of cardiovascular drugs in women, a team of researchers has recommended to develop sex-specific dosages to protect greater proportion of women dying from heart diseases.

According to the study, Aspirin has a higher protective effect against stroke in women and against heart attack in men. Aspirin is more active in male platelets, and aspirin resistance is more frequent in women.The findings indicated that women have a 1.5 to 1.7-fold greater incidence of adverse reactions to cardiovascular drugs and they tend to be more severe than in men, more often needing hospital admission.According to researchers, adverse drug reactions are more severe and more common in women than men.

Lead author Juan Tamargo from Universidad Complutense, Madrid, Spain said that cardiovascular diseases kill a greater proportion of women than men in Europe and they kill twice as many women as all cancers combined.Tamargo added that women have more adverse reactions from current dosages and may stop taking preventive medication, leaving them unprotected despite their higher risk.

Women have more adverse reactions because for many drugs the same dose is recommended for everyone irrespective of body weight and this can lead to higher plasma levels and overdoses in women, Tamargo explained.Cardiovascular drug recommendations are based on clinical trials in middle-aged men.The study highlights the differences between women and men with respect to cardiovascular medications and gives recommendations on how to improve treatment in women.

Tamargo noted that male physicians less often prescribe recommended medications for female patients. Some doctors think cardiovascular disease is not a real issue for women because they are protected by sex hormones, forgetting that this disappears with age and women live longer than men.

The most effective way to minimise adverse drug reactions in women is to develop and implement sex-specific guidelines for cardiovascular drugs, the authors concluded.The study is published in European Heart Journal - Cardiovascular Pharmacotherapy.