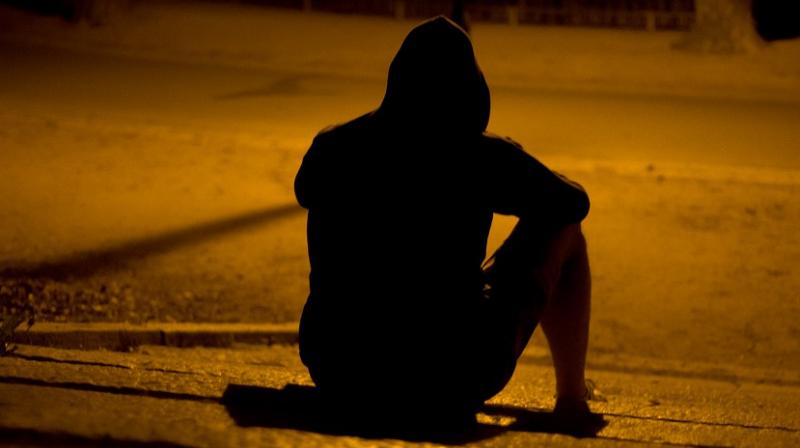 Man with hypogonadism, a condition which causes smaller penis size gets treatment to grow it (Photo: Pixabay)

Size matters! A man hailing from Pakistan saw his penis size double in nine months after being given regular injections of testosterone. The unnamed patient had a 5cm long member at full stretch, equivalent to that of a 12-year-old, due to a lack of male hormone before treatment.

Doctors, however, corrected the 34-year-old’s lack of testosterone and they were able to almost double its size.

The 5’7 patient, hailing from Karachi sought medical help when he got frustrated at not being able to grow a beard. He had relatively few armpit hairs and was relatively scarce in the pubic region as well.

Wanting to get married soon, the man presented himself to the doctor to combat the embarrassing symptoms of a shrunken manhood.

The man who was concerned at having less erections and absent ejaculations had his penis measured and testicular volume checked by doctors where it was found that he just lacked testosterone.

As a result of his symptoms, the team at the Aga Khan University Hospital were able to diagnose him with male hypogonadism, a condition which causes less testosterone and smaller penis size.

A treatment course of nine months of testosterone replacement therapy was then recommended to him. At the end of treatment, his testosterone count had increased and his penis size had doubled. The size of his testicles had also doubled than what he had before starting the injections.