Love hormone is released during crisis

Some scientists believe it is released primarily to enhance a relationship. 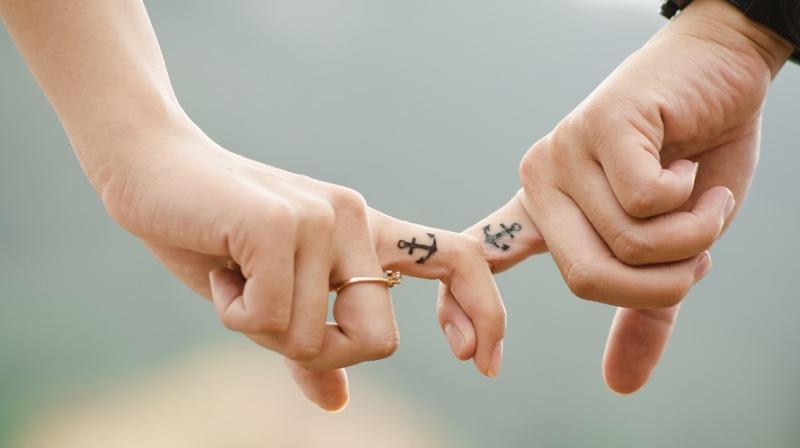 New Delhi: Love Hormone, which has long been associated with relationships in several ways, now can be termed as 'crisis hormone.' American and Norwegian researchers have found that the hormone oxytocin, also called 'cuddle hormone,' which has a great reputation as it can make us feel better by reducing anxiety and making us feel more generous, may as well be called 'crisis hormone'.

According to Andreas Aarseth Kristoffersen, a research assistant in NTNU's Department of psychology in Trondheim, there exists two main theories related to contradicting findings. Some scientists believe that oxytocin is released primarily to enhance a relationship and make it stronger when you are with someone you love. Others believe that oxytocin levels increase primarily when you find yourself in difficult or even threatening situations. For example when people notice that their partner is showing less interest in the relationship, the level of this relationship-building hormone increases.

But the crucial finding came from simultaneously examining both partners' involvement. The partners who were more invested in a relationship released more oxytocin when they thought about their relationship than the less invested partner did. Considering both members together, it was the difference in investment between partners that predicted an increase in oxytocin. Here, oxytocin may be acting more like a ' crisis hormone.'

"It's seems contradictory that you would release more oxytocin both when things are going well and when they're not, but that's how it is," says Aarseth Kristoffersen. One explanation could be that the partner who is most invested in the relationship might benefit from putting even more effort into making it work, so that the more sceptical party re-engages. The researchers found no significant difference between US and Norwegian results. Responses to the study tasks were consistent across cultural condition, which reinforces the theory that the underlying explanation is biological.