The worst affected areas were all rural, agricultural areas with lower levels of education. 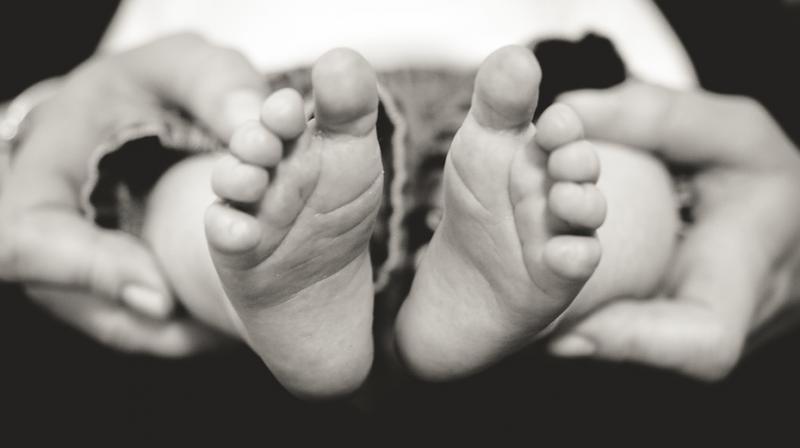 Washington: Gender discrimination results in "excess" deaths of girls under the age of five per year in India, according to a recent study.

The study conducted by the International Institute for Applied Systems Analysis found that there was an average of 239,000 excess deaths per year of girls under the age of five in India or 2.4 million in a decade, and excess female child mortality was found in 90 percent of districts in the country.

The average level of excess mortality in girls aged 0-4 in the study period of 2000-2005 was 18.5 per 1000 live births, compared to the expected mortality of girl children aged under five in areas of the world without known gender discrimination.

In all, 29 out of 35 states in India had overall excess mortality in girls under five, and all states and territories bar two had at least one district with excess mortality. However, the level varied. The problem was most pronounced in northern India, where the four largest states in the region, Uttar Pradesh, Bihar, Rajasthan, and Madhya Pradesh, account for two-thirds of the total excess deaths of females under five.

In Uttar Pradesh, excess female mortality was calculated at 30.5. In Bihar, the rate is 28.5, in Rajasthan, it was 25.4, and in Madhya Pradesh, it was 22.1. In parts of western Rajasthan and northern Bihar, excess mortality as a result of gender bias accounts for 30-50 percent of the mortality rate of females under five.

The worst affected areas were all rural, agricultural areas with lower levels of education, high population densities, low socioeconomic development and high levels of fertility. The researchers said that many deaths of females under five are partly down to unwanted childbearing and subsequent neglect.

Higher levels of female literacy and employment in more modern industries were linked to lower levels of excess mortality in females under five. "As the regional estimates of excess deaths of girls demonstrate, any intervention to reduce the discrimination against girls in food and healthcare allocation should, therefore, target in priority regions of Bihar and Uttar Pradesh where poverty, low social development, and patriarchal institutions persist and investments on girls are limited," said Saikia.

Saikia added, "The sustained fertility decline currently observed in North India is likely to lead to a reduction in postnatal discrimination. Unless son preference diminishes, lower fertility, however, might bring about a rise in gender-biased sex selection as was observed 20 years ago in Western India. This reinforces the need to address directly the issue of gender discrimination in addition to encouraging social and economic development for its benefits on Indian women."

Interestingly, the results did not coincide with areas with known skewed sex ratios at birth, such as Punjab, Gujarat, and Maharashtra. Co-researcher Christophe Guilmoto said that for too long, the focus was on prenatal sex selection.

"Gender-based discrimination towards girls doesn't simply prevent them from being born, it may also precipitate the death of those who are born," he said. "Gender equity is not only about rights to education, employment or political representation. It is also about care, vaccination, and nutrition of girls, and ultimately survival."

Saikia noted that if there were no excess female deaths in India, the country could have achieved its Millennium Development Goal target on child mortality, of 42 deaths per 1,000 births, very easily. "Discrimination towards the girl child is not justified. There is a need to change the mentality. Rather than discriminating against them, it is necessary to raise their value through education and self-dependence," concluded Saikia.

The findings are published in the journal The Lancet Global Health.