It will help start treatment for the disease early 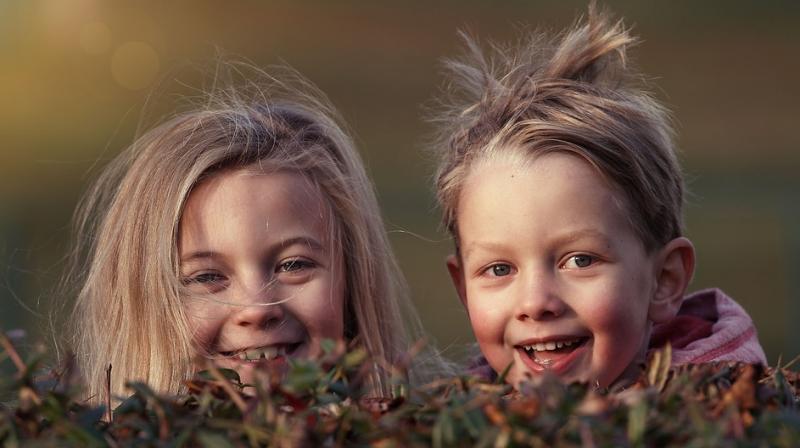 The genetic test can help characterise intestinal microbiota to help predict which children will develop the most extensive disease. (Photo: Pixabay)

Washington D.C.: A new genetic test for characterising intestinal microbiota may help to diagnose inflammatory bowel disease (IBD) in children and predict which children will develop the most extensive disease and need early, aggressive intervention.

Researchers from Oslo, Norway presented the results of a study that evaluated faecal microbiota profiles in more than 100 newly-diagnosed children with IBD and found a clear distinction between the profiles of these children and a healthy comparator group (1).The researchers also found that children with the most disturbed microbiota profiles (dysbiosis) had the most extensive IBD and were more likely to need biological therapy in the future.

Speaking at the annual meeting of the European Society for Paediatric Gastroenterology, Hepatology and Nutrition (ESPGHAN) in Prague, lead researcher, Dr Christine Olbjørn from the Department of Paediatric and Adolescent Medicine at Akershus University Hospital in Oslo said the study indicates that this type of profiling could be clinically useful in paediatric practice and long-term patient care.

"IBD is often far more aggressive in children than it is in adults but it is very difficult to predict the individual disease course" she said. "We and other researchers are interested in the potential of faecal microbiota profiling to help us diagnose and manage these children and we have been helped by the availability of new genetic tests that can quantify different bacterial species in the gut."

To undertake the study, Dr Olbjørn and colleagues from other specialist centres in Norway collected faecal samples from 235 children and adolescents (80 children with Crohn's disease, 27 with ulcerative colitis, three with unclassified IBD, 50 with symptoms, but no IBD diagnosis, and 75 healthy children).The samples were analysed using a new test called the GA-map™ IBD Dysbiosis Test (2), which uses advanced DNA profiling to identify up to 300 different bacteria on different taxonomic levels. The microbiota profiles were then compared between the children with IBD, those with symptoms but no IBD diagnosis, and healthy children.

"We found that the probe signal intensity, which indicates the abundance of different bacterial species, was significantly reduced in the children with IBD and those with symptoms, but no IBD, compared to the healthy children", explained Dr Olbjørn.

"What was perhaps more intriguing was that the children with more extensive IBD had significantly more Clostridiales, and those with extensive Crohn's disease had more Proteobacteria than children with limited disease. Children who were subsequently treated with TNF blockers had a lower diversity of Firmicutes, Tenericutes and Bacteroidetes as well as lower abundance of Actinobacteria before treatment than those who were ultimately treated with conventional medications."

Dr Olbjørn believes that the results of this study add further support to the view that gut microbial dysbiosis play a key role in the pathogenesis of IBD in children."Our findings suggest that faecal microbiota profiles may be used to identify which children are destined for a more severe form of IBD and which, therefore, need more intensive monitoring and possibly earlier, more aggressive treatment."