The reduction in mental health risks was strongest when the chosen name was used in multiple contexts. 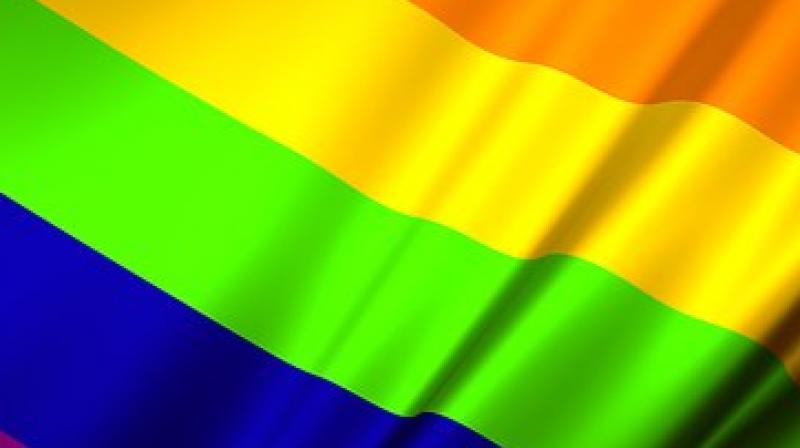 Systems that do not see and acknowledge a young person’s identity are the problem. (Photo: Pixabay)

When a transgender youth chooses a new name, it’s important for friends, relatives and acquaintances to use that chosen name, a new study suggests.

For those who selected a different name from the one given at birth, being called by the chosen name reduced depressive symptoms and overall suicidal risk, researchers found.

The reduction in mental health risks was strongest when the chosen name was used in multiple contexts, like at home, at school, at work, and among friends.

“I think if any of us imagined living in a world where people called us a name different from the one we understood ourselves to be, it would be a constant upending of our understanding of ourselves,” Stephen T. Russell of the University of Texas at Austin, who led the study, told Reuters Health.

Transgender youth are at significantly increased risk for depressive symptoms and suicide. According to the American Foundation for Suicide Prevention and the Williams Institute, 41 percent of transgender individuals have reported attempting suicide, compared to 4.6 percent among the general population.

For some transgender people, being called by their birth name can be painful and “a reminder of how society is not always welcoming or understanding of trans individuals or identities,” Katherine Kuvalanka of University in Oxford, Ohio, who studies ways to support transgender youth, told Reuters Health by email.

Researchers also asked transgender youth if they had a chosen name and whether they were able to use that name at home, at school, at work, and with friends. Seventy-four participants, or 57 percent, reported having a chosen name different from the one assigned at birth.

For each additional context in which the youngsters were able to use their chosen name, researchers saw a 29 percent decrease in suicidal ideation, a 56 percent reduction in suicidal behavior, and significant improvement on a screening tool that measures depression. Every additional context where a youth could use their chosen name resulted in a further decrease of risk.

“What this suggests to me is that things that make the social transition better are going to dramatically reduce (mental health) risks,” Russell said.

The study can’t prove conclusively that being called by a chosen name directly reduces depression or suicide risk. Also, the authors admit, while it included one of the largest samples of transgender youth to date, the study was still a small one. And although the youngsters came from three major cities, “there’s no city from the south, no city from the Midwest, no rural areas,” said Russell.

Still, said Kuvalanka, who was not involved in the study, “Helping to facilitate chosen name use for trans youth could save lives.”

“We’ve had young people ask us to create LYRIC ID cards for them listing their correct names and pronouns,” he told Reuters Health by email. “It may seem like a very small thing, but if it provides a young person with a tool to help a staff member at a shelter greet them by the correct name, then it can make the difference between being housed or not being housed.”

“Too often, young people who go by a name other than the one assigned to them at birth are viewed as the ‘problem,’” David continued. “Going by a name that reflects your identity is never the problem. Systems that do not see and acknowledge a young person’s identity are the problem.”

“In some ways it’s fundamentally simple to respect and honor young people by using the names they choose,” Russell told Reuters Health. “But on the other hand . . . it can be technically, logistically, and administratively complicated. And, emotionally, for families, it can be difficult. And yet, it seems really clear that it can make a big difference.”