This extensive analgesics consumption that we have documented raises the concern of overuse and misuse, as well as addiction to opioids. 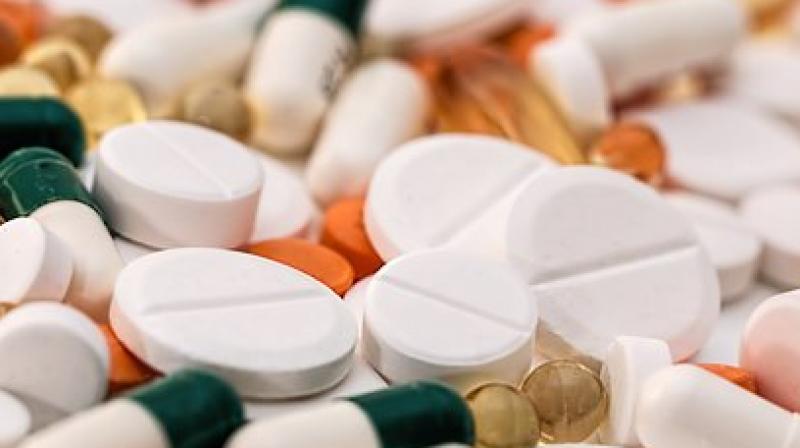 During cold and flu season people were 24% more likely to exceed the maximum recommended weekly dose of 4,000 milligrams at least once. (Photo: Pixabay)

A growing number of people are taking high doses of the painkiller acetaminophen, and many take so much during cold and flu season that they run the risk of liver and kidney damage, two studies suggest.

Throughout the year, 6.3 percent of acetaminophen users take more than the maximum recommended daily dose at least one day during weeks when they use the drug, one study of 14,481 US adults found.

During cold and flu season, however, people were 24 percent more likely to exceed the maximum recommended dose of 4,000 milligrams at least once a week.

Acetaminophen, sold as paracetamol in Europe, can ease a fever, but many people may take too much of the painkiller out of a mistaken belief that it will also cure the flu, said Dr. Liffert Vogt, a researcher at the University of Amsterdam Academic Medical Center in the Netherlands who wasn’t involved in the study.

“I would not recommend taking acetaminophen for cold and flu symptoms,” Vogt said by email. “Taking a cup of soup will be much more efficacious than taking a pill.”

Taking too much acetaminophen (Tylenol) is associated with liver and kidney damage, especially at high doses and with long-term use, Vogt said. While the risk of these complications is lower with acetaminophen than with other painkillers like ibuprofen (Motrin) or nonsteroidal anti-inflammatories (NSAIDs) like Aleve, all of these painkillers can cause problems when people take too much.

Patients need to read labels carefully to make sure all of the different remedies they try to ease cold and flu symptoms don’t contain more than the maximum recommended doses of acetaminophen or other painkillers.

“Getting this message out is especially important during cold and flu season, when people may be more likely to treat symptoms with acetaminophen combination products, sometimes without even realizing they contain acetaminophen,” lead study author Dr. Saul Shiffman of Pinney Associates and the University of Pittsburgh said in a statement.

The problem of acetaminophen overuse isn’t limited to the US; a second study examining painkiller use in France from 2006 to 2015 found that country to be the top user of acetaminophen in Europe. France also ranked third for use of mild opioids, researchers found.

During the study period, use of acetaminophen surged 53 percent in France.

Thousand-milligram tablets of acetaminophen have been the most commonly used drug among adults there since 2008. While use of these high-dose pills more than doubled during the 10-year study period, use of 500-milligram tablets declined by 20 percent.

Both studies were published in the British Journal of Clinical Pharmacology.

Neither study examined rates of health problems associated with taking too much acetaminophen, nor why usage goes up seasonally or over time. Another limitation of the studies is that researchers couldn’t distinguish medically necessary usage from potential substance use problems or accidental overuse.

“This extensive analgesics consumption that we have documented raises the concern of overuse and misuse, as well as addiction to opioids,” said the lead author of the French study, Karima Hider-Mlynarz of the French National Agency for Medicines and Health Products Safety in Saint-Denis.

“Even it is prescribed and widespread used, none of the analgesic drugs are harmless and the dose must always be respected,” Hider-Mlynarz said by email.