There are seven ways in which drinking hot water could work wonder for our bodies. 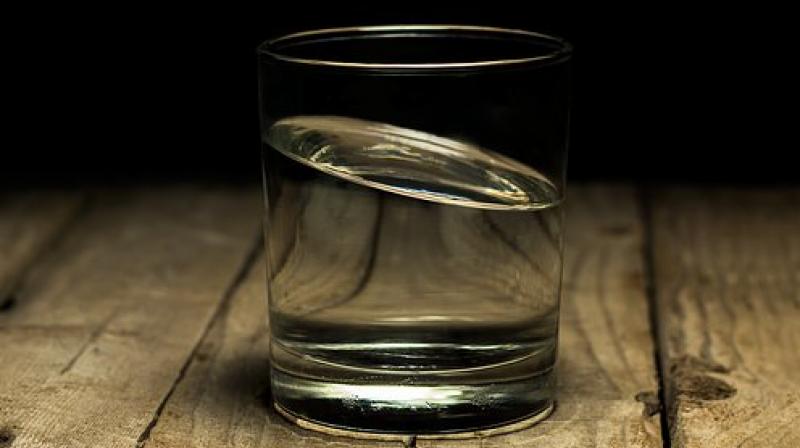 The optimum temperature of the hot water should be kept at 120 degrees to avoid damaging the cells and inner skin layers. (Photo: Pixabay)

Lauding the age-old Indian practice of drinking the hot water now several global researchers have also agreed to the fact that instead of drinking hot water with lemon, just by consuming hot water on its own would not only help you shed off extra fat belly fat but keep various health issues at bay.

It has been further suggested that the optimum temperature of the hot water should be kept at 120 degrees to avoid damaging the cells and inner skin layers in the mouth.

According to media reports, there are seven ways in which drinking hot water could work wonder for our bodies.

This is surely the much-needed benefit by all those who have tirelessly hit out multiple gyms, followed torturous diets. Just by drinking a glass of water each on empty stomach could help you get rid of your stomach by toxins and also feel you filled for a longer time thus replacing the unnecessary snacking.

Tired of a chronic ailment like sinus which has given you constant headaches and stuffy nose, guess what just a glass of warm water could help alleviate some of the symptoms of a respiratory tract infection.

Your teeth shall also remain healthy for a long time if you shall practice drinking hot water. But make sure that the temperature shall be optimum enough not to damage your gum and enamel.

Are you affected by constant constipation or irregular bowel movements? Again hot water is the solution to it. Warm water has a vasodilator effect, meaning it widens the blood vessels and stimulates the blood flow to rush toward the intestine, aiding the digestive process. Further, the intake of warm water on an empty stomach speeds up the bowel movement. It has a faster hydrating effect, so when it is followed by a meal the temperature helps emulsify fats, making them more digestible.

A drink of hot water raises the core body temperature, stimulating the sweating process which is required to push out the toxic elements of our body. In case some of you do not like drinking lemon based-drinks one could also try taking green tea which also has similar benefits as that of the hot water.

Replace the intake of painkillers with that of intake of water especially for the stomach related pains which are largely caused due to digestive issues. Sometimes pain caused at other body parts are also a result of lack of drinking cold water which causes muscle contraction in the body. Replace the glass of cold water with a hot one and a lot of body pains shall be cured in a period of time.

Constipation has become a rampant health problem among the young generation. This is largely caused due to imbalanced eating habits among the people. If you start each day with a drink of warm water on an empty stomach you can help improve your bowel movements and reduce the likelihood of constipation.

So the next time you think of replacing that cup of coffee and begin your day on the note of warm water.