New study suggests we may need to rethink how the hippocampus processes information. 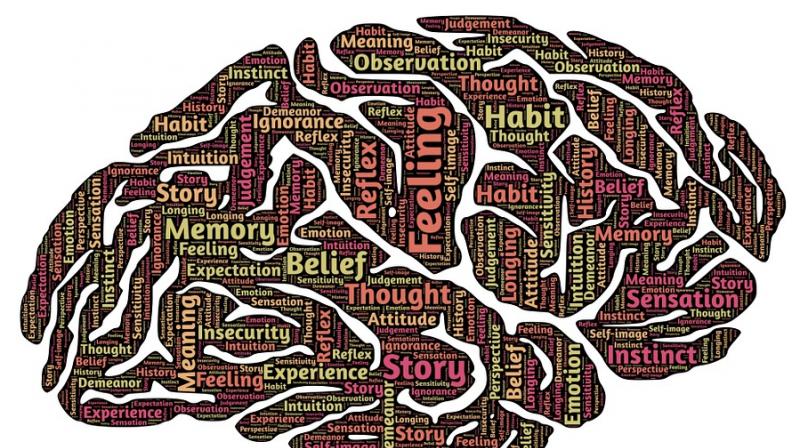 Washington: According to a recent study, the part of the brain commonly associated with memory and dementia could also hold key for emotional regulation.

But new University of Toronto Scarborough research found that it might also yield important clues about a range of mental health illnesses including addiction, anxiety and depression.

The research, authored by a team of neuroscientists, found that a specific part of the hippocampus could play an important role in emotional regulation, a finding that calls into question our understanding of how exactly this part of the brain works.

"What this shows is that we may need to rethink how the hippocampus processes information," said researcher Rutsuko Ito.

Approach-avoidance conflict is a model used in psychology to test how animals deal with regulating fear and anxiety. It basically offers a situation that involves a decision about whether to pursue or avoid something that could have both positive and negative aspects to it.

Ito said that the finding is important because the conventional thinking is that these areas, along with another part called the dentate gyrus, form a circuit through which information flow occurs in one direction. Information processed by the dentate gyrus gets passed along to the CA3, and then on to CA1. In other words, the CA1 and CA3 should carry out the same function because they're both part of the same information processing circuit.

The research is published in the journal Current Biology.