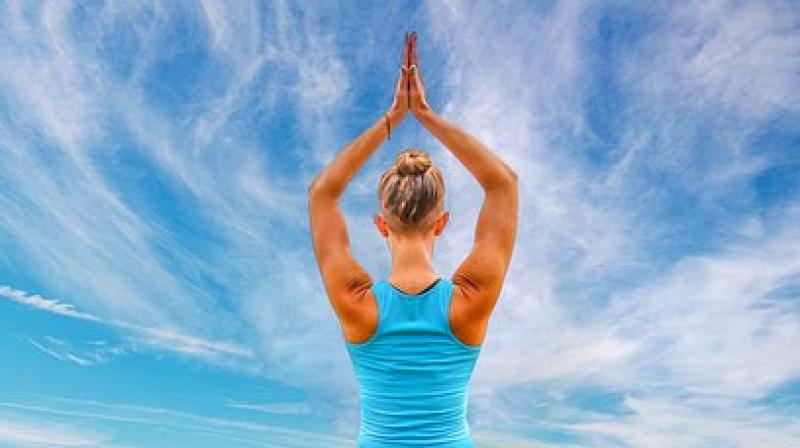 Mindfulness meditation can help reduce major depression and alleviate its symptoms, a study has found.

In the study, 116 adults with subthreshold depression who received the usual care with no psychological intervention were compared to 115 people who received mindfulness training.

At 12 months, there was a statistically significant difference in the incidence of major depressive disorder between groups (11 percent in the mindfulness group compared to 27 percent in usual care).