A full 42 percent of people who always work from home or from multiple locations reported suffering from insomnia. 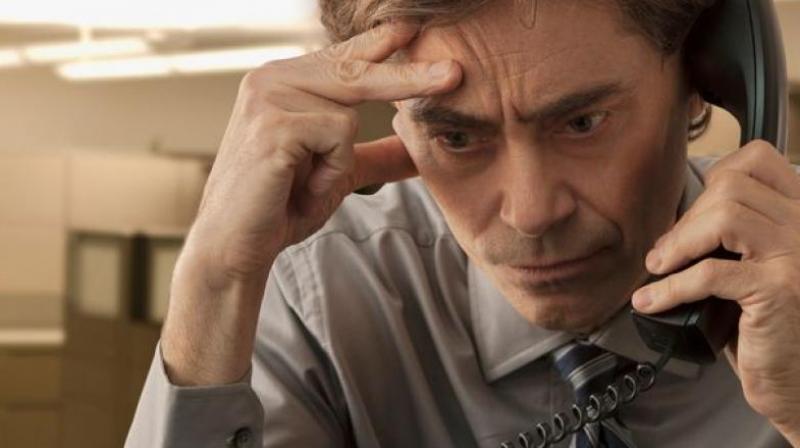 Overall, there were clear risks linked to "the encroachment of work into spaces and times normally reserved for personal life" (Photo: AFP)

Geneva: Working outside an office may spare you from commutes and interruptions by colleagues but it also makes you more vulnerable to unpaid overtime, stress and insomnia, the UN said Wednesday.

A new report from the United Nations International Labour Organization studied the impacts of working remotely, with technological advances continuing to revolutionise conceptions of the workplace.

Based on data taken from 15 countries, the ILO found that employees were more productive while outside of a conventional office but noted it also brought risks of "longer working hours, higher work intensity and work-home interference."

The report drew distinctions between employees who regularly work at home, highly mobile people constantly working in different locations and those who split time between an office and another site.

All three of those groups reported higher stress levels and more incidents of insomnia than those who always work at their employer's premises.

For example, 41 percent of highly mobile employees said they felt some degree of stress, a figure that was 25 percent for office workers.

A full 42 percent of people who always work from home or from multiple locations reported suffering from insomnia, compared to 29 percent for people who work at their employer's site.

Overall, there were clear risks linked to "the encroachment of work into spaces and times normally reserved for personal life," the report said.

There is evidence that people need some face-to-face contact with colleagues, but there are times when physical isolation and autonomy offers the best scenario for successfully completing a task.

In some contexts, notably including India, evidence suggested that employer's were reluctant to let their staff work remotely because "it involves ceding an element of control" which makes "managers feel threatened", Messenger said.

ILO urged governments to develop policies for governing evolutions in workspace, calling attention to a new French labour code provision that enshrines "the right to be disconnected" and a growing practice among some companies to shut down servers to stop emails during designated rest times and holidays.

The ILO report was co-authored by the Dublin-based research group Eurofound and incorporated data from 10 European Union countries, as well as Argentina, Brazil, India, Japan and the United States.