Cost of skin creams depends on who gives prescription

Dermatologists and other specialists are three times more likely than primary care providers to prescribe brand name versions of drugs. 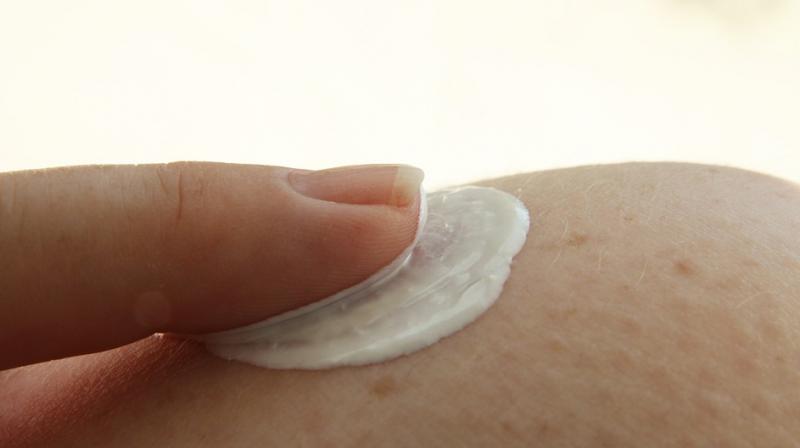 Regardless of medication potency, prescriptions generally cost more when patients saw dermatologists than when they received care from other physicians. (Photo: Pixabay)

Patients who want to pay less for prescription skin creams and ointments for inflammatory diseases like psoriasis may want to consider seeing their primary care doctor instead of a specialist, a U.S. study suggests.

That's because dermatologists and other specialists are three times more likely than primary care providers to prescribe brand name versions of drugs known as topical immunomodulators, which includes treatments such as corticosteroids, calcineurin inhibitors and vitamin D analogs, the study found.

For a 30-day supply, brand prescriptions were associated with about $174 higher average total costs and roughly $27.00 more in average out-of-pocket costs for patients than generic alternatives, the study of Medicare claims also found.

"We would assume dermatologists are treating more extensive diseases and thus requiring higher volumes of topical treatments but this was not available in the database," said senior study author Dr. Benjamin Kaffenberger of Ohio State University Medical Center in Columbus.

"This data is not linked to outcomes or diagnoses," Kaffenberger added by email. "It is possible that outcomes may justify the additional costs in this study, for example, if they get the right treatment that works for them and they don't need return visits."

To understand differences in costs and drug choices based on physician specialty, researchers examined prescription data for people with Medicare Part D drug benefits in 2008 and 2010. Costs from 2008 were adjusted for inflation to 2010 prices.

The inflation-adjusted total cost of all topical immunomodulators was $232 million in 2008 and $252 million in 2010, researchers report in the Journal of the American Academy of Dermatology.

Regardless of medication potency, prescriptions generally cost more when patients saw dermatologists than when they received care from other physicians, the study found.

In comparison to doctors in family or internal medicine, dermatologists prescribe drugs with a yearly cost of $30 million to $32 million more, and $25 million to $27 million more for prescriptions of similar potency, the authors calculate. This suggests that there's a potential to save up to about 11 percent on total costs using prescriptions from family and internal medicine doctors, they conclude.

One limitation of the study is that it only includes adults 65 and older, which may mean the findings could be different for topical treatments more commonly prescribed for children, the authors note. The data also didn't specify that "specialists" were dermatologists, even though that is usually the type of provider who will treat patients with skin problems.

Another challenge in cost comparisons for topical treatments is that people may use different amounts over different surface areas on the body. This means that unlike pills, which can easily be calculated into a daily cost, the amount patients use out of a single tube varies, contributing to differences in cost from one person to the next.

While not all brand-name remedies have generic alternatives on the market, generic topical treatments can work just was well for the vast majority of patients in most clinical situations, said Dr. Aaron Kesselheim, a researcher at Brigham and Women's Hospital and Harvard University in Boston who wasn't involved in the study.

"Patients should make sure to ask their physicians about whether there is a less expensive generic drug that is indicated for their conditions," Kesselheim added by email. "Cost-related nonadherence is unfortunately too common among patients, and substitution of an equally effective generic drug for a brand name drug is a simple way to improve patient adherence and clinical outcomes."