Transcendental Meditation is a technique for detaching oneself from anxiety and promoting harmony. 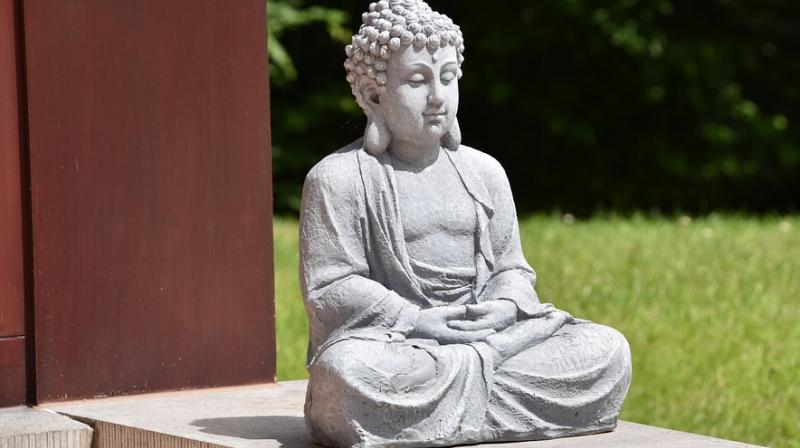 According to researchers from Maharishi University of Management in Fairfield, Iowa, veterans of the war in Vietnam, the Gulf War, Somalia, Iraq and Afghanistan suffering from post-traumatic stress disorder (PTSD) found significant relief from their symptoms as a result of practising the Transcendental Meditation (TM) technique.

Transcendental Meditation is a technique for detaching oneself from anxiety and promoting harmony and self-realization by meditation, repetition of a mantra and other yogic practices.

"It's remarkable that after just one month we would see such a pronounced decrease in symptoms, with four out of five veterans no longer considered to have a serious problem with PTSD," said lead author Robert Herron. "Transcendental Meditation is very easy to do and results come quickly," said another researcher James Grant.

The research has shown that Transcendental Meditation has a positive benefit for many of the conditions associated with PTSD, such as high anxiety, insomnia, depression and high blood pressure. The team analysed 41 veterans and five active-duty soldiers in the study had been diagnosed with clinical levels of PTSD.

The noticed a significant benefit after just 10 days of TM practices.After one month, 87 percent had a clinically significant decrease of more than 10 points. The reduction was so great that 37 participants (80 percent) had their symptoms reduced to below the clinical level, meaning that they were no longer considered to have a disorder. "Because it works on the neurophysiological level to reduce stress, it has a broader impact than cognitively-based therapies," he said.