Diabetes and obesity both tied to higher risk of cancer

Many cancer cases worldwide may happen at least in part because people are overweight or have diabetes, a new report suggests. 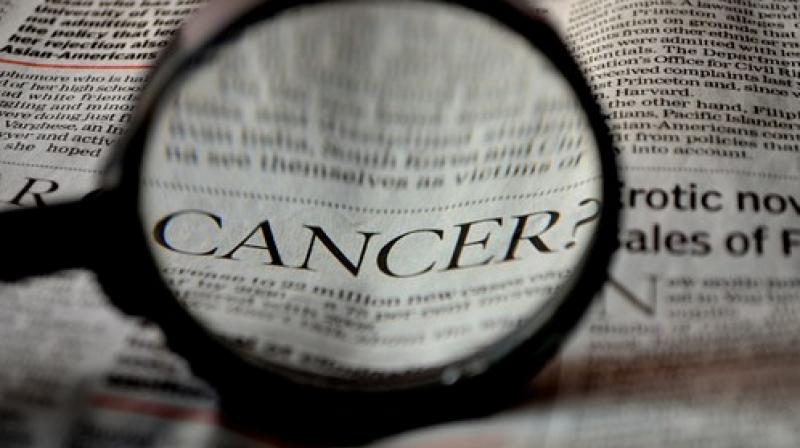 Diabetes and being overweight or obese were a factor in 5.6 percent of new cancer cases worldwide in 2012. (Photo: Pixabay)

Many cancer cases worldwide may happen at least in part because people are overweight or have diabetes, a new report suggests.

Diabetes and being overweight or obese were a factor in 5.6 percent of new cancer cases worldwide in 2012, or about 792,600 cases, the authors say.

Researchers examined rates of 12 types of cancer from 175 countries in 2012. Then, because cancer can take a long time to develop, they looked back at 2002 data on rates of overweight or obesity and type 2 diabetes, which is caused in part by obesity.

“Increases in diabetes and high BMI worldwide could lead to a substantial increase in the proportion of cancers attributable to these risk factors, if nothing is done to reduce them,” said lead study author Dr. Jonathan Pearson-Stuttard of Imperial College London in the UK.

“These projections are particularly alarming when considering the high and increasing cost of cancer and metabolic diseases, and highlight the need to improve control measures, and increase awareness of the link between cancer, diabetes, and high BMI,” Pearson-Stuttard said in a statement.

Worldwide, an estimated 422 million adults have diabetes and more than 2 billion adults are overweight or obese, researchers report in the Lancet Diabetes and Endocrinology.

Both high BMI and diabetes are risk factors for various types of cancer, potentially due to biological changes caused by these conditions – such as high insulin, high blood sugar levels, chronic inflammation, and dysregulated sex hormones such as estrogen.

The biggest proportion of cancer cases related to diabetes and high BMI - about 38 percent - occurred in high-income western countries, followed by east and southeast Asian countries at about 24 percent.

Although cancers are still less common in some low and middle-income countries than in high-income nations, these countries had particularly large impacts from diabetes and high BMI.

For example, between 9 percent and 14 percent of all cancer cases in Mongolia, Egypt, Kuwait, and Vanuatu were tied to high BMI and diabetes.

The study wasn’t a controlled experiment designed to prove whether or how diabetes or obesity directly cause cancer. Another limitation is that because many cancers can take years to develop, a decade-long study might underestimate the connection between cancer and these other health problems.

“Perhaps most surprising is that the already striking findings of the study are likely to be underestimates of the true impact of obesity and diabetes on cancer rates,” said Dr. Graham Colditz, author of an accompanying editorial and a researcher at Washington University School of Medicine in St. Louis, Missouri.

The biggest increases in weight and diabetes-related cancers were seen in low and middle-income countries, where rates of overweight and obesity have been rising dramatically in recent years, Colditz noted.

“It is hard to overstate the importance of working to maintain a healthy weight,” Colditz said by email. “It lowers the risk of multiple cancers – as well as diabetes, heart disease, liver disease, and arthritis.”