Anybody can get ripped

Halle Berry is not the only one to sport a six-pack, ripped body. 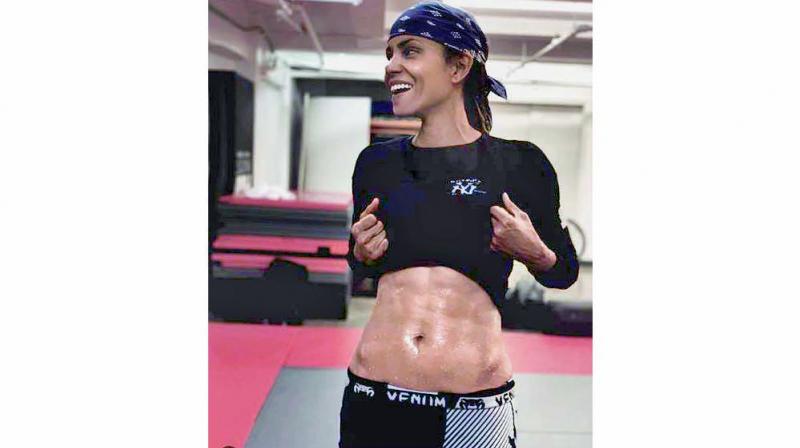 Fifty-three-year old Halle Berry recently made jaws drop after she posted a picture of herself flaunting a six-pack for her upcoming film, Bruised. “There’s no better feeling than setting a goal and smashing it... I finally got (ripped abs), and it feels unbelievable,” she wrote.

While she apparently worked out for four hours a day and followed a Keto diet to achieve her look, Halle’s post shows that getting the body you dream of is not far-fetched. They may not be as old as her, but actors Rakul Preet, Kareena Kapoor, Alia Bhatt, Deepika Padukone, Shilpa Shetty, Sushmita Sen and a host of young mothers and socialites are equally super-fit and have washboard abs. Interestingly, it’s not just film stars and sportspersons, even ordinary folks have started to eat healthy and exercise regularly. Being fit and toned is everyone’s goal. 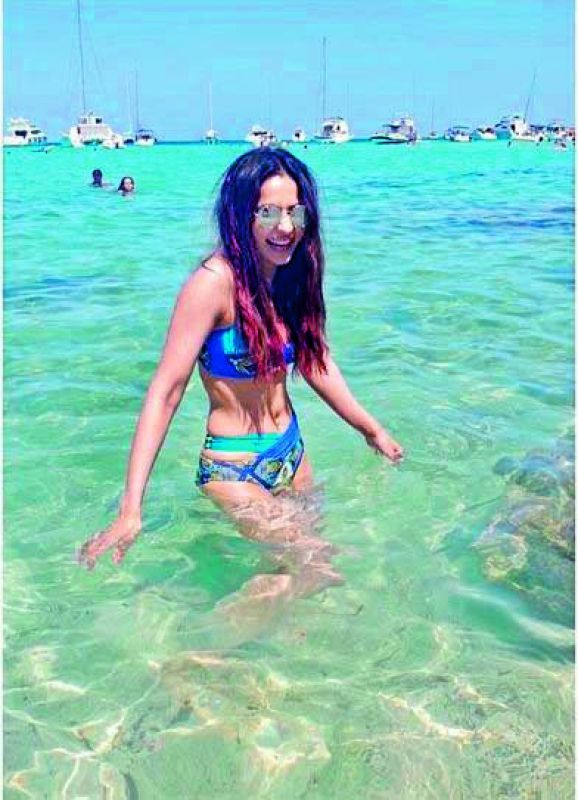 “Working out four hours a day can’t be a daily routine. You push yourself like that when there is a movie role and a look that you need. Otherwise, I work out for 45 minutes to an hour every day with a mix of weight training and aerial yoga,” reveals actor Rakul Preet, adding, “You get addicted to those abs, whether you are shooting or not. I want them every day!”

Emphasising on a good diet, the actress who recently turned vegan, says, “You may work out for an hour, but the remaining 23 hours and what you eat during them are equally important. I maintain a clean lifestyle. No fried food or white sugar. Even my choice of dessert is healthy.”

But she is quick to add that eating healthy doesn’t mean eating insipid food. “I am a foodie, so I ensure that all my meals taste nice. I love my home food,” states the movie star.

Sohrab Khushrushahi, a Mumbai based wellness coach who trains Karan Johar, Kiaara Advani and Gauri Khan to name a few, agrees with Rakul about training just 45 minutes to an hour a day. A former lawyer, Sohrab admits that mere exercise or diet alone will not achieve results.

“A proper workout schedule, good food habits, hydration, massages, flexibility... all these things impact how you look. Also, your workout program can’t be the same, you need to keep mixing it up,” says Sohrab, adding that the key ingredient is rest. “Your body needs rest and recovery time. The best fat burner is sleep! This is the time your body is burning the fat. You need the rest to look good,” he adds.

Not surprisingly, Sohrab’s 40-day challenge, where he gets people to move and build up the right lifestyle, is a huge hit. His sister-in-law Shaheen Davar, who is mother to a two-year-old and sports washboard abs, shares, “I have never worked out, but Sohrab convinced me to take on the 40-day challenge where I had to follow a diet plan. Though I never checked my weight, I felt mentally and physically stronger, and stopped complaining about my health!” She adds, “The nice thing about this challenge is that it’s community oriented. You have a WhatsApp group where people motivate each other.”

Sohrab’s parting advice? Get going now if you want to get rid of love handles and tyres because it definitely gets harder as you grow older!