Men too can get breast cancer

Everyone is born with a small amount of breast tissue that consists of milk producing glands (lobules), ducts that carry milk to the nipples and fat. 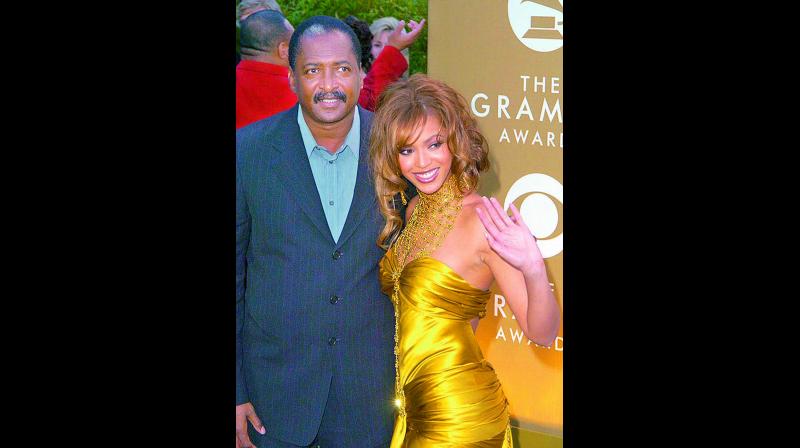 Wearing pink ribbons to raise awareness, women get most of the attention during Breast Cancer Awareness Month each October. But men can get breast cancer too.

Recently, Beyoncé’s father, Mathew Knowles, revealed on Good Morning America that he is battling breast cancer and urged other men to get tested for the disease.

Symptoms & causes
Symptoms include a lump in the breast, lump in the armpit, nipple discharge, bleeding from nipple, severe bone pain, seizures, recurrent headaches or weakness due to brain metastases and breathlessness and cough due to lung metastases.
l    A painless lump or thickening in breast tissue.
l    Changes in the skin covering the breast, such as dimpling, puckering, redness or scaling.
l    Changes in the nipple, such as redness or scaling, or a nipple that begins to turn inward.
l    Discharge from the nipple.
l    Inherited genes that increase breast cancer risk. Some men inherit abnormal (mutated) genes from their parents that increase the risk of breast cancer.

l    Clinical breast exam: The doctor uses his or her fingertips to examine your breasts and surrounding areas for lumps or other changes. Your doctor assesses how large the lumps are, how they feel, and how close they are to your skin and muscles.
l    Imaging tests: Imaging tests create pictures of your breast tissue that allow doctors to identify abnormal areas. Tests may include a breast X-ray (mammogram) or an ultrasound, which uses sound waves to create images.
l    Biopsy: Removing a sample of breast cells for testing. A biopsy is the only definitive way to make a diagnosis of breast cancer. During a biopsy, your doctor uses a specialised needle device guided by X-ray or another imaging test to extract a core of tissue from the suspicious area.
Biopsy samples are then sent to a laboratory for analysis where experts determine whether the cells are cancerous. A biopsy sample is also analysed to determine the type of cells involved in the breast cancer, the aggressiveness (grade) of the cancer, and whether the cancer cells have hormone
receptors or other receptors that may influence your treatment options.