Expert offers some advice on how to avoid tainted supplements. 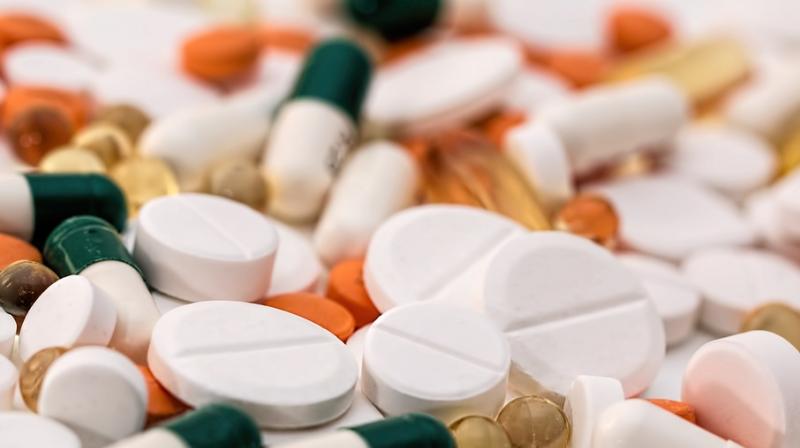 The pharmaceuticals, which were found in so-called natural products, were most likely to appear in supplements marketed as weight loss aids, muscle builders and male libido enhancers, according to the report published in JAMA Network Open.

Data for the study came from the Food and Drug Administration’s Tainted Products Marketed as Dietary Supplements, Center for Drug Evaluation and Research database. The researchers, led by Madhur Kumar of the California Department of Public Health in Sacramento, identified 776 tainted supplements in the database, from 2007 to 2016.

To put the problem in perspective, the authors point to a study published in 2015 in The New England Journal of Medicine. That study found dietary supplement use was associated with 23,000 emergency department visits and 2,000 hospitalizations each year.

Of the tainted products in the current study, 45.5 percent were marketed as aids for sexual enhancement, 40.9 percent for weight loss, and 11.9 percent for muscle building. They contained pharmaceuticals such as sildenafil, which is the active ingredient in Viagra; sibutramine, which is the active ingredient in Meridia, a weight loss drug removed from the market because of links to stroke and other cardiovascular events; and anabolic steroids or steroid-like substances.

Dr. Louis Aronne wasn’t at all surprised by the study’s findings. “This is something we’ve seen again and again and again,” said Aronne, a professor of metabolic research and director of the Comprehensive Weight Control Center at Weill Cornell Medicine in New York City. “There’s no evidence that over-the-counter products work for weight loss and the ones that do work seem to have a high risk of being what the FDA calls ‘adulterated,’” Aronne said. “They have prescription medications in them and that is why they work.”

Another danger in these “adulterated” supplements is “they can have a combination of many different agents that do similar things that add up to a pharmacologic effect,” Aronne said. Unfortunately, he added, “people want to believe these things work and have no side effects.”

Tainted supplements are very hard to regulate, Aronne said, because they are often sold and marketed on the internet.

What the California researchers reported “is just the tip of the iceberg,” Aronne said. A big part of the problem, he said, is that U.S. laws allow a company “to say anything it wants and it’s up to the FDA and the Federal Trade Commission to stop it from saying it. In Canada the rules are different. Health Canada has to approve the claims that are on the label.”

When it comes to supplements that promise to aid in weight loss, muscle gain or libido enhancement, “it’s the Wild West,” said Dr. Lawrence Appel, director of the Welch Center for Prevention, Epidemiology and Clinical Research at the Johns Hopkins Medical Institutions in Baltimore. “There’s a huge amount of really, almost unregulated supplements.”

Daniel Fabricant, CEO/President of the Natural Products Association, argues that most supplements are at least as safe as medications approved by the FDA. The products reported in the new study “aren’t dietary supplements,” Fabricant said. “They are drugs masquerading as supplements. We support prosecution of criminal activity whether it’s illegal drugs coming into our country or illegal drugs in supplements.”

Supplement safety is monitored by the same kind of adverse event reporting system that keeps track of medications after they are approved by the FDA, said Fabricant, who is a former director of the division of dietary supplement programs at the FDA.

Fabricant offered some advice on how to avoid tainted supplements. “There are some red flags,” he said. “If it sounds too good to be true, it is too good to be true. If it’s promising great weight loss gains, or great strength gains or it says it’s comparable to Viagra, that’s a red flag. And look out for products that have labels in dual languages.”

The California Department of Public Health would not make the authors available for comment.