Researchers also found the opposite effect in men. 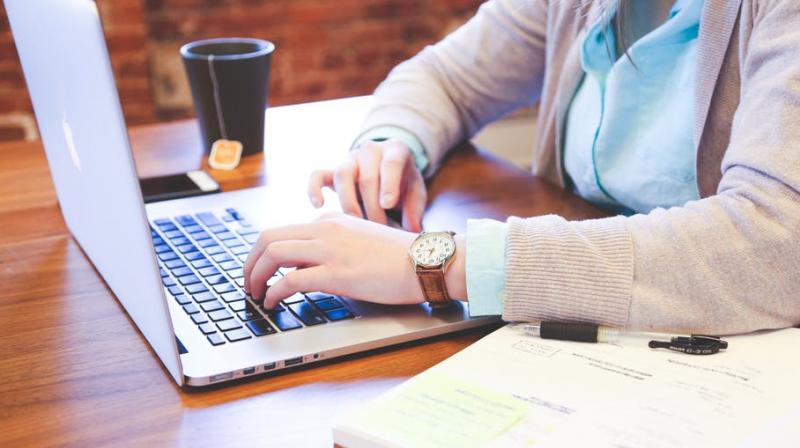 Washington: Women, who earn more than their spouses are more likely to experience depressive symptoms, warns a study. According to researchers from the University of Illinois at Urbana-Champaign in US, some mothers' and fathers' psychological well-being may suffer when their work and family identities - and the amount of financial support they provide - conflict with conventional gender roles.

They found that when women's paychecks increased to compose the majority of their families' income, these women reported more symptoms of depression. Researchers Karen Kramer and Sunjin Pak also found the opposite effect in men: Dads' psychological well-being improved over time when they became the primary wage-earners for their families.

The team analysed more than 1,463 men and 1,769 women and out of which majority were born between 1957 and 1965. The participants' psychological well-being was measured in 1991 and 1994 using a seven-item scale that assessed their levels of depressive symptoms.

The findings indicated that although women's psychological well-being was not affected by exiting the workforce to become stay-at-home moms, men's mental health declined when they stayed home to care for the kids.

"We observed a statistically significant and substantial difference in depressive symptoms between men and women in our study," Kramer stated.

Mothers and fathers who deviate from conventional gender roles -- such as dads who leave the workforce to care for their children full time -- may be perceived negatively, potentially impacting their mental health, they stated.

However, women in the study who viewed themselves and their spouses as equally responsible for financially supporting their families and caring for their homes and offspring experienced better mental health when their wages and share of the family's income increased.

The research is scheduled to be presented at the annual meeting of the American Sociological Association in Montreal.