Why is there a rise of kidney stones in women

With an increasing number of women reporting with the disease, kidney stones seem to have become an indicator of the narrowing gender gap. 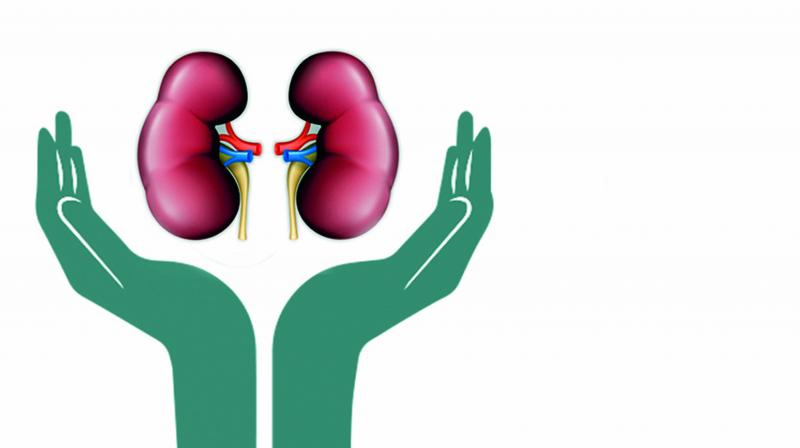 There’s no one sure way to prevent kidney stones but a combination of diet and lifestyle changes may help reduce your risk.

An estimated 12 per cent of the Indian population has been found to suffer from kidney stones, and clinical evaluations over the past decade have revealed an increasing number of women reporting with the problem. Such statistics are proving contrary to the popular medical belief according to which men were regarded as more likely to suffer from kidney stones owing to their diet and long working hours, thereby indicating a reduction in the gender gap, remarked senior consultant urologist Dr Muruganandham K.

What could be causing this rise in the number of women suffering from kidney stones?
More woman than men between 18 and 39 years of age have been found to suffer from kidney stones. This steady increase in the diagnosis of kidney stones in women is facilitated by the advanced diagnostic tools that we have available today.

Obesity, recurrent urinary tract infections, high sodium diet, dehydration, and diabetes have been noted to be the most common risk factors. Dietary changes — switching to high protein, low carbohydrates diets in order to lose weight — can also increase the risk of kidney stones.

Is it also true that calcium supplements can cause kidney stones?
Calcium supplements taken within the recommended allowance are not just safe but also quite beneficial. Further, when taken with meals, calcium binds with the oxalate from the food, thereby reducing the prospect of stone formation. It is, however, highly advisable to take calcium supplements only as prescribed by a physician.

Can the hormonal changes in women post menopause after their kidneys?
Post-menopausal women on estrogen therapy are at an increased risk of stone formation.

Do women suffering from kidney stones experience a different kind of pain as compared to men?
No. Pain is the most common symptom of kidney stones, and its severity varies from person to person. However, it has nothing to do with one’s gender.

One may feel pain in one’s sides or back, below the ribs, in the groin or lower abdomen. Pain is also quite apparent when passing urine, and one may have to go more often than usual. Lastly, the pain may vary in its frequency of occurrence, intensity, and can get really intense if not addressed in time.

Do the symptoms of kidney stones in women differ from those in men?
Not at all. As described earlier, pain is the primary indicator of kidney stones, in addition to which, burning during urination and frequent and urgent urination have also been noted among a large number of patients. Some patients report bloody, cloudy, or smelly urination. In more serious cases, large kidney stones can get stuck in the ureter, thereby blocking passage, and that can slow down and sometimes even stop the flow of urine. In a lesser number of cases, patients have reported experiencing nausea accompanied by fever and chills.

Do the symptoms show very clearly in the early stages of the disease?
Most patients in urban areas manage to identify their symptoms and seek treatment as required. However, a considerable delay in the identification of symptoms and treatment has been noted in rural areas. This can be attributed to the lack of awareness and poor access to health care in such areas.

Can kidney stones recur?
Studies have shown a 50-50 chance of recurrence within five-seven years. Most doctors recommend an ultrasound scan once every year in the follow-up post recovery. In addition to medication, a healthy modification in diet and lifestyle has been noted to reduce the likelihood of recurrence.

What specific precautions can women take to reduce the risk of developing kidney stones?
There’s no certain way to prevent kidney stones but modifications in diet and lifestyle can help reduce the risk. Drinking adequate water — three to four litres a day — helps dissolve urine salts that can otherwise lead to stones. Eating less salt can further help by keeping urine calcium levels in check. Processed food, canned goods, and cold cuts must be avoided. Meat consumption is alright in moderation, but high-protein diets must be avoided — foods high in animal protein are acidic and may increase uric acid levels in the blood and, in consequence, cause kidney stones. However, if typical symptoms begin to show, it is advisable to seek medical advice (and treatment, if required) at the earliest.