WHO calls for a global ban on trans fats

The strategy to eliminate trans fats, dubbed REPLACE, calls for a broad awareness and advocacy campaign as well as legislative action. 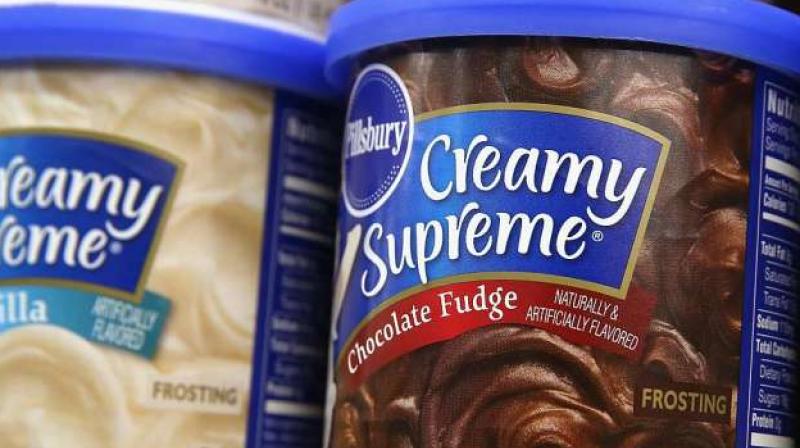 Curbing the use of trans fats would be a centrepiece of WHO's efforts to cut deaths from noncommunicable diseases by a third before 2030 (Photo: AFP)

The World Health Organization on Monday unveiled a new plan to eliminate the use of trans fats, calling for the gains made against the harmful acids in richer countries to be spread worldwide.

Industrially-produced trans-fatty acids, like margarine and some hardened vegetable fats, are popular among food producers because they are cheap and typically have a long shelf life.

But given their link to cardiovascular disease, trans fats have also been blamed for more than 500,000 deaths annually, according to WHO figures.

The head of the United Nations health agency, Tedros Adhanom Ghebreyesus, said that while wealthier nations have made strides in banning trans fats, "we need to extend those efforts globally."

WHO noted in a press release that controls against trans fats are weaker in low and middle income countries.

"The bottom line here is that this the beginning of the end for industrially produced trans fats," said Tom Frieden, who heads the Resolve to Save Lives advocacy group, which has partnered with WHO on the push to eliminate the products.

Frieden told reporters that New York City's success in banning trans fats from restaurants a decade ago proved that they "can be eliminated without changing the taste, availability or cost of great food."

Tedros said curbing the use of trans fats would be a centrepiece of WHO's efforts to cut deaths from noncommunicable diseases by a third before 2030, which is one of the UN's Sustainable Development Goals.

Asked if WHO was readying for a wider fights against other drivers of noncommunicable diseases, including products like processed sugar, Tedros said the answer was "a big yes."