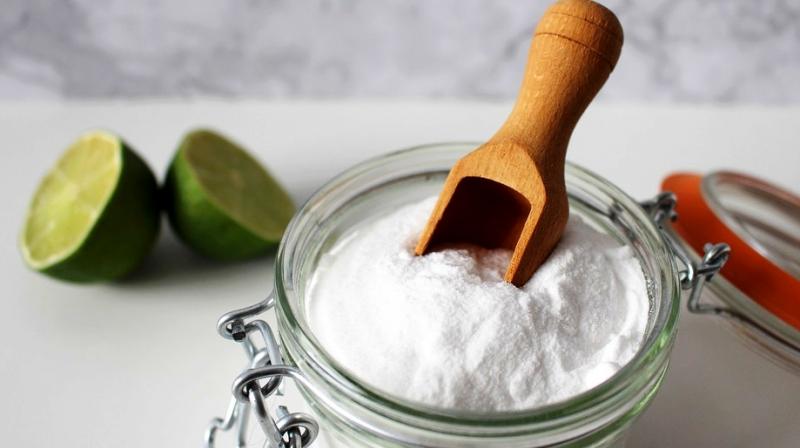 Calcium and Potassium Chloride do not have adverse effects on health. (Photo: Representational/Pixabay)

Washington: Want a low salt diet but no compromise with the taste? Researchers at Washington State University have found a new way that can make your food taste salty but with less sodium chloride which is linked to poor health.

The following study was published in the Journal of Food & Science. "It's a stealth approach, not like buying the 'reduced salt' options, which people generally don't like. If we can stair-step people down, then we increase health while still making food that people want to eat," said Carolyn Ross.

The researchers took into account, salt blends that use less sodium chloride but include other salts like calcium chloride and potassium chloride. Calcium and Potassium Chloride do not have those adverse effects on health. Potassium can help reduce blood pressure. Although, they aren't that great in taste.

"Potassium chloride, especially, tastes really bitter and people really don't like it," Ross said. The research had an electronic tongue to check how much of the substitute salts could be added for sodium chloride before people object of the food being non-tasty.

Using the e-tongue and panels, they found that a blend using approximately 96.4 per cent sodium chloride with 1.6 per cent potassium chloride and 2 per cent calcium chloride was the ideal reduction.

"This combination of the two salts did not significantly differ compared to 100 per cent sodium chloride but when we added potassium chloride, consumer acceptance decreased," claimed Ross.