Humans can outsmart computers at golden age of 25

Scientists believe that ability to behave in a way that appears random arises from some of the most highly developed cognitive processes. 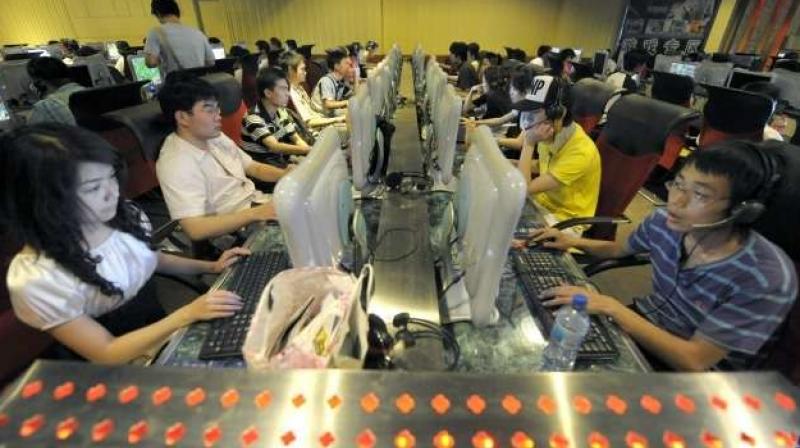 Washington: Are you 25 or turning 25? Good news for you guys! A study finds that 25, on average, is the golden age when humans can outsmart computers with creativity and problem solving.

According to researchers, a person's ability to make random choices or mimic a random process, such as coming up with hypothetical results for a series of coin flips, peaks around age 25.

At their peak, humans outcompete many computer algorithms in generating seemingly random patterns. The study appeared in the journal of PLOS Computational Biology.

Scientists believe that the ability to behave in a way that appears random arises from some of the most highly developed cognitive processes in humans and may be connected to abilities such as human creativity. Previous studies have shown that aging diminishes a person's ability to behave randomly.

To better understand how age impacts random behaviour, Nicolas Gauvrit and colleagues at the Algorithmic Nature Group, LABORES for the Natural and Digital Sciences in Paris, assessed more than 3,400 people aged four to 91. Each participant performed a series of online tasks that assessed their ability to behave randomly.

They analysed the participants' choices according to their algorithmic randomness, which is based on the idea that patterns are more random and harder to summarise mathematically.

After controlling the characteristics - such as gender, language and education, they found that age was the only factor that affected the ability to behave randomly.

This ability peaked at age 25, on average, and declined from then on. "This experiment is a kind of reverse turing test for random behaviour, a test of strength between algorithms and humans," said study's co-author Hector Zenil.
"25 is, on average, the golden age when humans best outsmart computers," Gauvrit explained.