New study reveals kidney stones cases are on the rise

Researchers also explain how to tackle this issue. 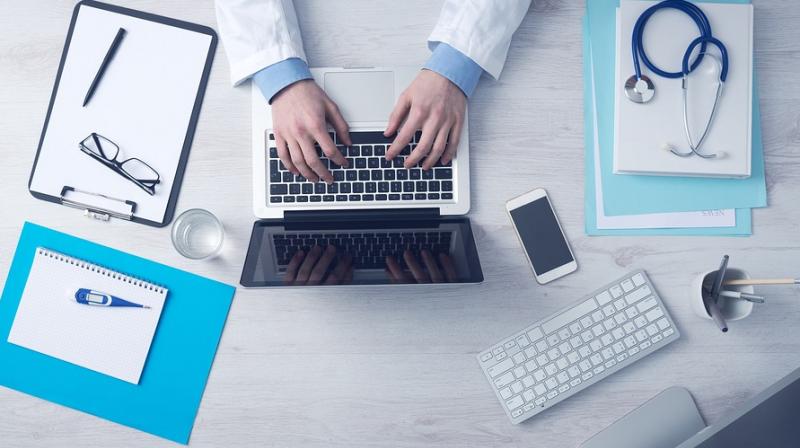 Researchers have found that kidney stone cases are growing, especially among women, the Daily Mail reported.

A study by the Mayo Clinic made the discovery and states an unhealthy American diet is a leading contributing factor.

Kidney stones occur when tough masses form in the kidney and painfully try to exit the body through the urinary tract.

For the study, experts broke down the data into three categories among the 7,253 charts examined :

1.  Confirmed symptomatic: The stone was spotted and the individual showed signs of the condition. (3,224 cases)

2. Suspected symptomatic: Symptoms were seen even though no stone was found. (606 cases)

3. Incidental asymptomatic: Stone was identifies but the individual showed no symptoms. (617 cases)

The study found that the overall increase in cases was higher in women than men. The highest was among women between the ages of 18 to 39.

"Increases in obesity and salt intake have been speculated as contributors to an increase in kidney stones, " lead author of the study Dr Andrew Rule told the Daily Mail.

Experts have repeatedly warned about this diet and its link to other health issues like colon cancer, heart disease, diabetes and obesity.