Athletes stopped playing mainly because of the influence of drugs 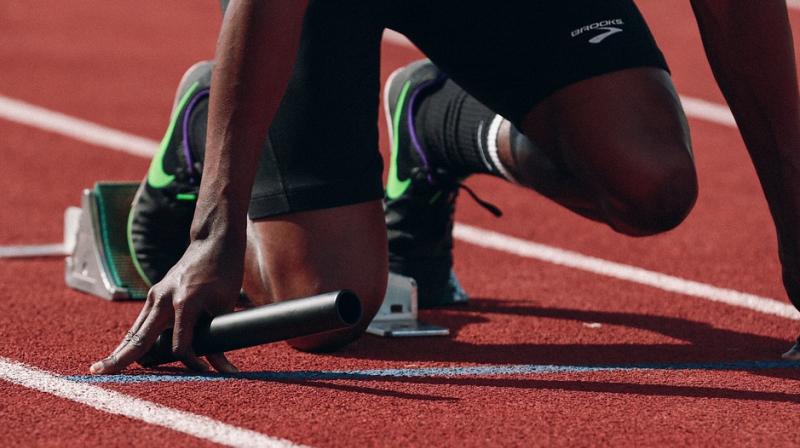 Many athletes even take to substance abuse but are not stopped by their coaches as it is ignored a great deal for better performance. (Photo:

New Delhi: In a latest development, a study has revealed that work-hard, play-hard culture may put elite athletes at higher risk of substance abuse.After all, sport and physical activity go hand in hand with good mental health--or so conventional wisdom would suggest.

"Instead, what we found is with addiction, the more risks that are present, the greater likelihood it is going to develop," said de Grace, a master's graduate of the Faculty of Physical Education and Recreation. "Sport, it appears, has the potential to increase the risk factors."

Rather than looking at individuals in sport and trying to identify the pathway to addiction, de Grace flipped the model and interviewed people in recovery from addiction, virtually all of whom had a sporting background.She categorized the participants based on their level of sport engagement, from recreational athletes to those who played sports as youngsters but dropped out in high school--often because of drugs and alcohol--to the largest group, elite athletes.Though a full spectrum of sports was represented in the study--including gymnastics, martial arts, rowing and dance, most participants competed in team sports, hockey in particular.

Patterns regarding the culture of sport began to emerge, the most prominent being social acceptance and normalization of drugs and alcohol, and how role models--if not implicit in the culture of substance use--did little in the way of curbing it."The cultures are quite machismo and the pressures on the young people are quite high," said Alex Clark, professor in the Faculty of Nursing, who helped to model the study. "Coaches turn a blind eye and some actively encourage the teamship that's based on a work-hard, play-hard culture."

Although the majority of athletes who are exposed to this nuance of sporting culture come out the other side none the worse for wear, there is a segment that needs protection.